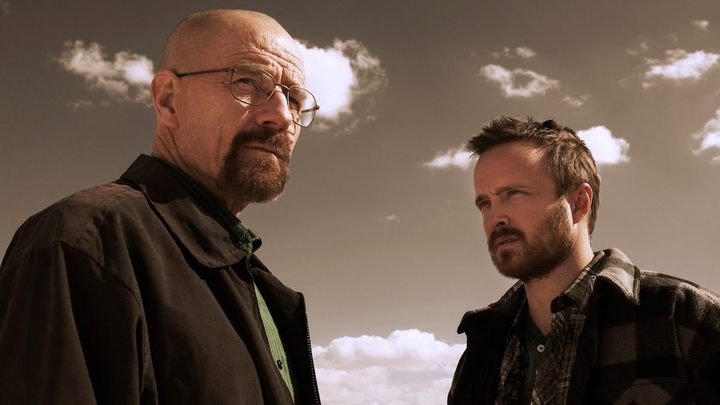 Vince Gilligan held a powerful position long before the reign of Walter White. It was this crazy screenwriter who delivered the best episodes of the X-Files, but it was Breaking Bad that made him one of the prominent figures of TV. After that show, he could do as he pleased (and he did, later on that). Breaking Bad is one of the strongest, wildest cocktails ever served by the TV.

Gilligan's wild imagination and his crew provided audiences with a frenzied, emotive, though seemingly sluggish, ride through black comedy, western, heavy family drama, and a brutal story about gangsters in the United States frontier. And a universal tale of succumbing to evil. Breaking Bad was entertaining, touching, poignant, deceptive. What began as the story of a hapless chemistry teacher, condemned to a slow and painful death accompanied by cancer and an undercooked family, has grown into the Scarface of the 21st-century. The methamphetamine was first cooked by the hero only to get money to fight cancer...

The southern climate and the eternal, scorching heat provided a unique mood. The outlandish gangsters would go head-to-head with the inconspicuous, wussy Walter, who would slowly turn into a demon, playing everyone around him. Including his student and co-worker, Jesse Pinkman (Aaron Paul). We cared about Walter, we were mad at him. We loved him. Watching it today, you might not get the same sort of impact  the show became a cultural phenomenon, so its success was diluted with all the memes and parodies. Nevertheless, if you've never watched it, now it's a great moment to give Breaking Bad a chance. It is still one of the stronger and more complete stories in the history of TV.

While Walter White's story was concluded in the series, Jesse's subsequent fate remained unknown. The culmination of his story is El Camino, the film sequel to Breaking Bad, also available on Netflix. The film matches the quality of the series, so it's worth giving it a chance.