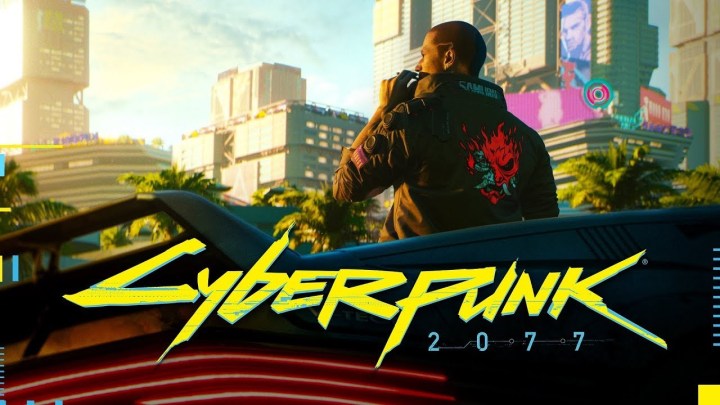 Cyberpunk 2077  will my PC be capable of running this game?

Developers of Cyberpunk 2077 have not yet announced the official system requirements of their new upcoming title. Let's consider what kind of PC we may need to make Keanu Reeves look alive on the screen. Also, let's check if our pig bank will break. Our speculations will be based, among other things, on the specification of gaming rigs on which the game shows were run.

Cyberpunk 2077 already had two showcases during which fragments of gameplay were presented. Quite recently, during the E3 2019 Expo, journalists and other visitors have watched the gameplay video on the following specification: 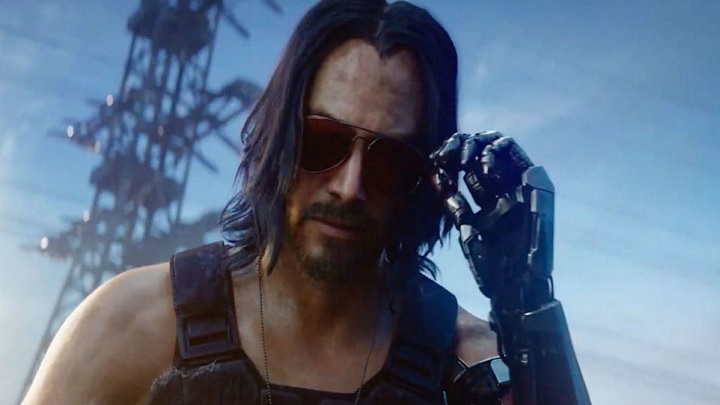 We have a graphics card to buy!

This year's show was held behind closed doors. However, it will be repeated during PAX West 2019. Interestingly, this time a stronger configuration was used than during the previous presentations. The developers of CD Projekt RED replaced the previously used GeForce GTX 1080 Ti with Nvidia Titan RTX. This was dictated by implementation of ray tracing support to the game, which required a compatible graphics card.

If you want to assemble the same computer that CDPR used for the first show, you have to spend almost $2,700. Graphics card has the highest impact on the PCs price, because its getting more difficult to buy GTX 1080 Ti, which is slowly being replaced by new Nvidia Turing family chipsets. However, it is still quite a reasonable amount of cash in comparison with the configuration using Titan RTX. This seemingly small change in video card has raised the price of the set to almost $4500. 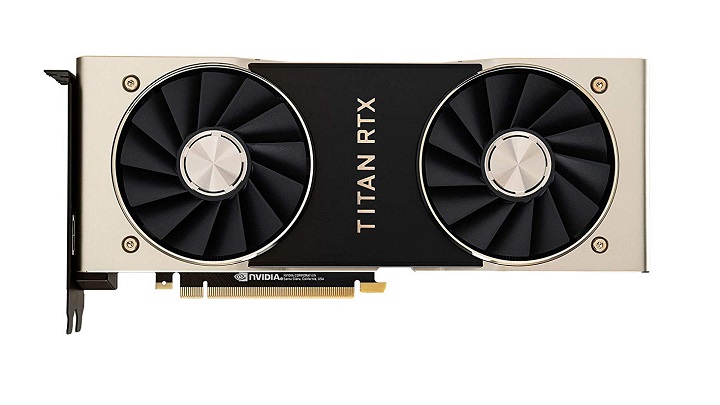 Now, the question remains: do we really need such a strong piece of equipment? Of course not. Such shows are always organized on much more powerful equipment than the game requires. Let's put ourselves in devs' shoes. We have to reveal and showcase the title that the whole gaming world is waiting for. We have worked on it for years and we are counting on profit equal to tens or even hundreds of millions of dollars. It simply has to work perfectly. That is why it's a great idea to use the strongest components available.

The second issue is the stability of the game. Developers usually show beta versions at preview or showcase events, and these early versions may be unstable. In many cases, they are far from perfect in terms of optimization. That's why it's worth having an adequate reserve of computing power.

We have to note that the RTX Titan card is not commonly used for gaming  but for the gaming development process. It is a chip designed for professionals, just like the whole Titan series. 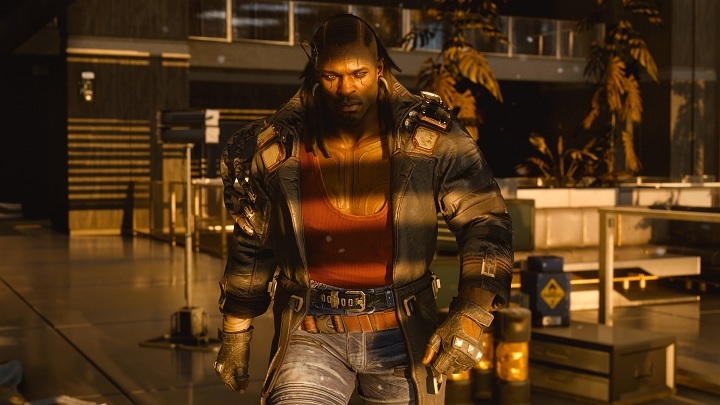 Graphics level is stunning and impressive during new game announcements, but games may not look so pretty after the final release.
1234
Next
Most Read Articles
Editors' Choice