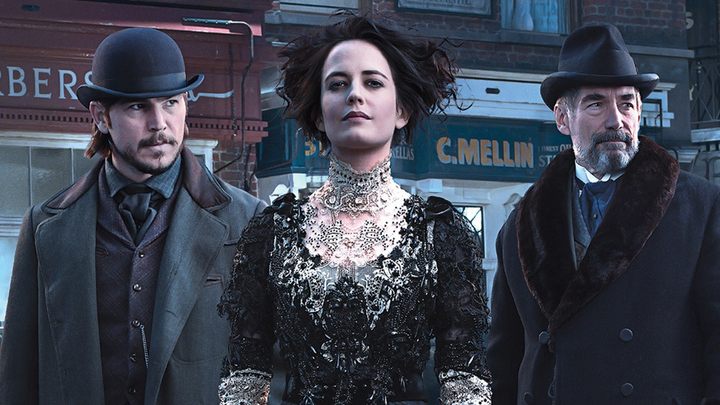 For many years, scarecrows from tabloid stories and penny novels have been treated as source of funny memes, parodies and even as teenager' idols. Vampires, werewolves, demons and all the rest of the spooky company  even fans of mummies would find something in the abyss of young adult. This is a natural stage in the process of taming anxiety by fiction. The creators of the Penny Dreadful said that enough was enough, and took on an interesting task: how to make all these monstrosities scary again?

Turns out it still works. Penny Dreadful refers to the formula of penny novels. It combines gothic, brutal aesthetics and an absolute lack of prudishness with modern narrative techniques. It takes viewers to Victorian alleys and palaces. Shadow lurks everywhere, especially in the inner souls of the protagonists. They gather in the fashion of Alan Moore's The League of Extraordinary Gentlemen and face both external threats and their own demons. Sometimes even literally.

During their adventure through the dark image of London we get to know almost a classic set of ghosts, wraiths and gloomy figures. The viewer is being guided by a witch (phenomenal and even terrifying  Eva Green) and her partner is a gentleman traveler (Timothy Dalton). During they journey, they're joined by a werewolf, a mad scientist and even Dorian Gray. From afar you can hear the ominous laughter of Dracula and the devil himself. Furthermore, somewhere the background, you may notice a shadow of an Indian shaman.

The set is so typical that it exhausts the topic completely  but the creators brought new life into these relics of fiction. They condemned them to eternal struggle with their own nature, while at the same time did not turn the main story into some cheap drama. All characters have their moment to free the beast and reflect. An enemy to defeat and a journey to complete. The show can be passionate a bit, sometimes even kitschy, but actors did their best, and a decent story with dense mood keep it all in line.

Because it's essentially a story about suffering, isolation and understanding of oneself. Story bathed in blood, disturbing symbolism and darkness, rarely illuminated by the flame of a kerosene lamp. 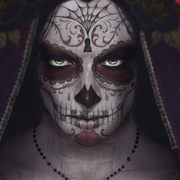 Although the story has come to an end, it is not the last encounter with this franchise. A Spin-off Penny Dreadful: City of Angels will take us to Los Angeles in the '30s of XX century and will present a mix of American and Mexican folklore. We shall look forward to meet Donna Muerte. We can expect that some of the original characters may return, but a few new actors will appear in the show, like Natalie Dormer.