Switch up your weapons in combat 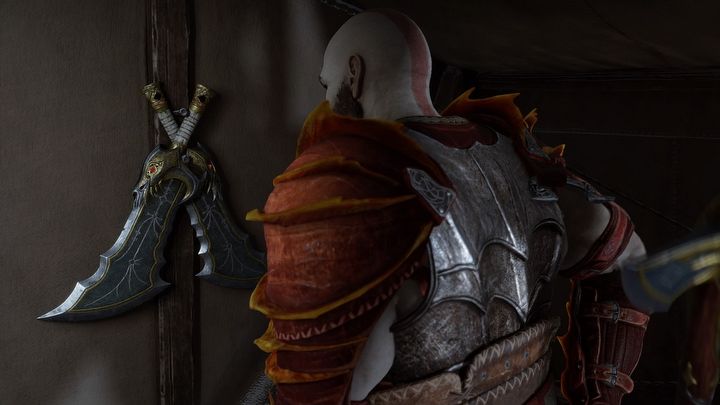 You also have to use these oldies.

In God of War, Ragnarok , unlike the previous game, you have access to the Leviathan and Blades of Chaos right from the start. This entails at least minor changes during the gameplay. Each weapon (according to its element) can set enemies on fire or freeze them. If you manage to apply the given effect, switch the weapon to one with the opposite element and thus deal more damage. The effect will be even stronger if you use a companion's skill at the same time.

On top of it, the weapon deals less damage once its element is applied, so switching it will simply be more efficient. This is true for fights with individual opponents and groups of them. Therefore, don't be afraid to experiment, and soon, you should instinctively reach for the right weapon at the right time. It will be even more important later, because there will be armored enemies that can only be destroyed with the right weapon. Switching weapons takes a fraction of a second, so it costs nothing, and at the same time makes clashes even more spectacular and satisfying.