Guiness World Records holds a vast number of video game-related records to be beaten. From highest scores, through biggest tournaments and most games, to longest marathons on a particular game or a genre as such.

Hecaterina Iglesias, because this is her real name, now lives in the Netherlands, however she used to live in Spain and then the United States. She pursues a career of Instagram model, cosplayer, musician, and a gamer.

We got a chance to talk to her and ask a bit more about her gaming interests and other passions she is more than happy to still practice despite being so busy with preparing for the next records. 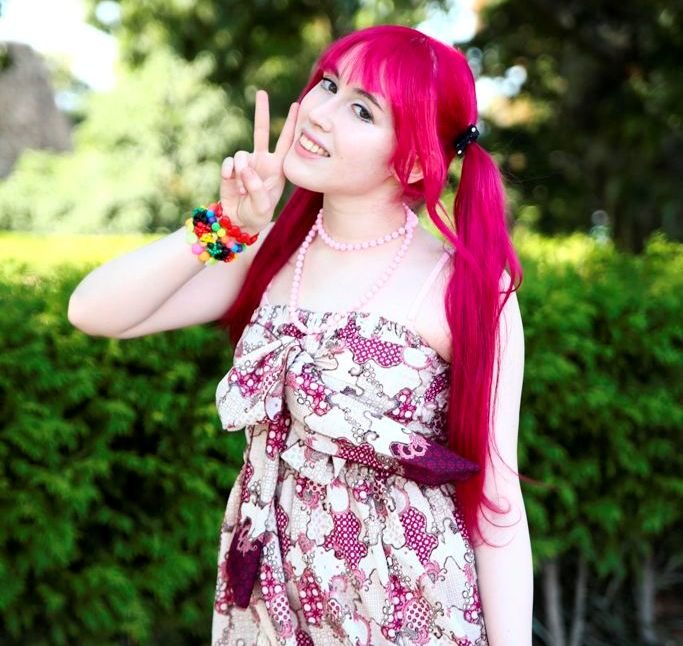 Let's break some ice. What is your favorite video game ever?

Wow, thats a difficult one actually. I dont really have a favorite game of all times, more like different games at different periods of time. At the moment, maybe because I spent so much time with League of Legends, I really enjoyed the game which actually I usually didnt enjoy playing that much before the record. But because I spent such a long time playing it, I ended up finding my favorite characters to play with, and it has become one of my favorite games at the moment.

And what about a game you feel most nostalgic about?

Thats probably when I watch a video of my first records, so this would be Final Fantasy X. Just listening to the official soundtrack gives me lots of memories and also reminds me of how much my life has changed since then and how much I have changed also.

And what was the first world record you beat?

When people hear nonstop most of the times they just think about their own weekend playing a game with some friends, nicely and relaxed. Actually there are 20-30 pages of only rules that need to be followed.

You also mentioned something about your music. Would you like to elaborate on that?

Since I was a little kid I always wanted to be a musician. In fact, at school we had the option to choose music and I always went with music both at school and private music classes (vocal coaching and piano lessons). I think its not easy for many people who like music to get the support from their parents, but in my case it was. Actually, I believe its because my dad introduced me to music since I was a baby that I love it so much. My dad has always said to me that "music is culture," and he also had a mini piano at home. He couldnt play well by himself. One day, I happened to find that piano and since then started practicing. When my dad found out that what was difficult for him seemed easier to me, he helped me improving by sending me to piano lessons and also teaching me what he knew already. But my passion has always been singing. So I would start rehearsing songs, recording them myself, and uploading them online. People liked them but I realized how difficult it was to get noticed. So I thought mixing my videogame passion with my music passion would maybe be a good way of helping my music get a little bit more of exposure out there. And in the end it worked! Miguel Costas from Warner Music Group happened to come across some news about my records, he looked me up online and listened to some of my covers. Then, he reached out to me. He said he liked my voice and my looks and that he hadnt seen something different and fresh in quite some time, so he wanted to become my music producer.

Sounds like a dream come true. Are you working on any new songs at the moment?

Yes, we are working on two songs together that we will be launching this year. And I am also working on a collaboration with another music producer, Uri Avi, on a song together, and I am really excited about these 3 projects. The song with Uri Avi is almost finished already, and the other two songs with my main producer are still being worked on, but I cant wait to record them already.