Our Polish sister site has recently conveyed a poll, asking players about their opinion concerning the most interesting releases of July. Top spot there? An update to No Man’s Sky, one of the most controversial games of recent years; then we have a DLC to Pillars of Eternity II as a runner-up, and a niche shooter called Post Scriptum. Those results might seem a bit puzzling, but the surprise promptly dissolves after a brief look at the calendar – in July, more than one voice can be heard crying “I’ve got nothing to play!” This is unfortunately not the first, nor last such poor beginning of summer. 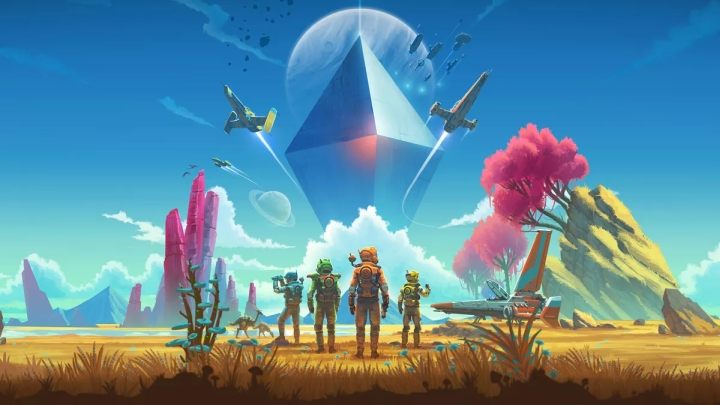 Even though No Man’s Sky is still paying the piper for its infamous release, the update enriching the game with multiplayer (at last!) is causing quite a stir.

No big releases coming in July – that’s the industry’s current standard. A year ago, the strongest contestant for the title of the game of the month was Car Mechanic Simulator 2018, an otherwise pleasant game. Two years ago? Fallout Shelter. Let’s peek further back into the past – in 2015, we’ve had the remaster of God of War 3 for PS4; the year before – Oddworld: Abe’s Odyssey New n’ Tasty, a remake of the classic platformer. 2013 offered the two-year-late release (compared to the consoles) of the PC version of Mortal Kombat.

Why are publishers so reluctant to release their games around this time of the year, but they seem to have no second thoughts concerning clogging the release schedule in fall, desperately fighting for the attention of players… It seems counter-intuitive: if some of these premieres took place in the summer, they could easily have the attention of the entire gaming community all to themselves. Well, there doesn’t seem to be one, main reason that could be easily articulated, responsible such a state of affairs – instead, we can try to examine three, smaller problems that are at least partially responsible.

Also referred to as the “cucumber season” in parts of Europe, the name perfectly fits the situation on the video games market in the summer. The reference to cucumbers comes from times, when the gentry would often leave en masse to go to the countryside, significantly slowing down business activities in towns. Which, in turn, resulted in less good news stories for the newspapers – hence the British (silly season) and American (slow news season) equivalents. 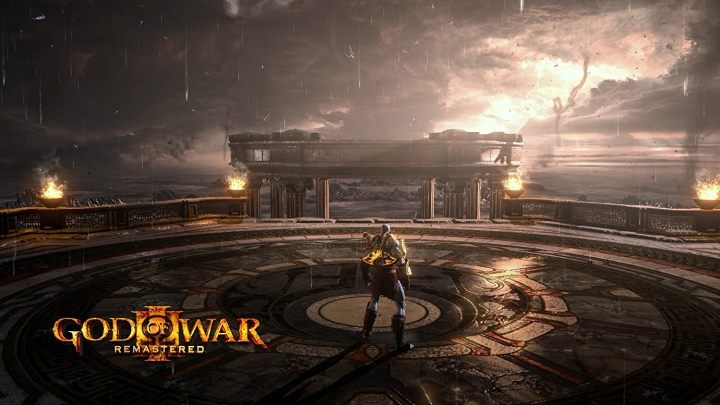 The summer is the time of all kinds of reeditions, remasters and remakes.

Go to the lakeside, ‘stead of sitting at the TV!

The most obvious and natural reason for the summer stagnation of the industry (which is also true for August, although to a smaller extent) is the weather. July is the Northern Hemisphere’s summer (and that’s 90% of the population – sorry, Australia); you would assume that during the warmest months people simply prefer to spend more time outdoors – go to the beach, mountains or lakes – rather than vegetate in front of their screens. That’s why releasing video games during the sunniest time of the year might not be the brightest idea – that’s simply a time when electronic entertainment is outrivaled by outdoor activity. If there are fewer people playing, there are fewer people buying.

Though I personally believe that the society has drastically changed in this respect during the recent years, and the young people of today are much more likely to spend summer days playing games at home, away from the scorching heat, than working on their tan. The parents might be more lenient because they’re increasingly often players themselves – but once the entire industry starts to consider something a fact, it takes more than that to change the opinions of thousands of people. By extension, the great majority of people have their longest holidays during the summer, which also impacts the sales – people have other things on their minds than playing games. Not to mention that two weeks in Egypt are a costly endeavor, which is just one deterrent more. 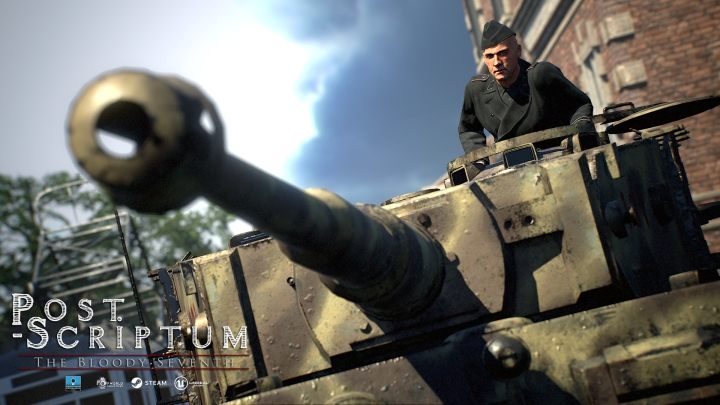 Smaller games such as this year’s Post Scriptum really benefit from the general Summer hiatus – many players wouldn’t notice such titles among the avalanche of fall releases.

The summer is pretty unexciting for video games, news sites and, partly, TV series – but not for the cinema. The biggest studios roll some of their biggest guns out exactly around this time of year, hoping that warm, summer nights will bring bigger audiences to theatres. In 2018, we’ll see movies such as the Incredibles 2, Sicario 2 and The First Purge. August will, in turn, bring Ant Man and the Wasp to some parts of the world, Mission: Impossible – Fallout as well as 303: The Battle of England that’s especially interesting for the Polish market. 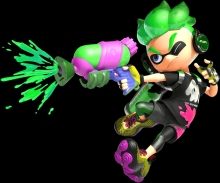 …makes sure that users of Switch aren’t bored during the summer break. This year, the owners of the hybrid console will be able to try an interesting jRPG called Octopath Traveller. In 2017, there were two solid propositions: Splatoon 2 and Mario + Rabbids: Kingdom Battle.

The fall and winter, compared to summer, are much more favorable for players since the weather doesn’t really invite outside. The bleak, cold and rainy November evenings are, for all intents and purposes, the perfect time to just squander away a few hours playing your favorite games. Winter offers more attractions, but the short days and low temperatures aren’t very encouraging. It’s also a time when most people have used up their days off at work, which is another factor that may be contributing to increased popularity of games.

Let’s also remember about the Christmas. A video game is a very handy present; it’s small, easy to wrap and usually makes the receiver pretty happy. That’s the most obvious reason for the big games, such as Call of Duty, Battlefield, Assassin’s Creed or Destiny, to come out around the end of the year – it allows the publishers to maximize the profits by utilizing the frenetic hunts for gifts that almost everyone’s prone to around late November. 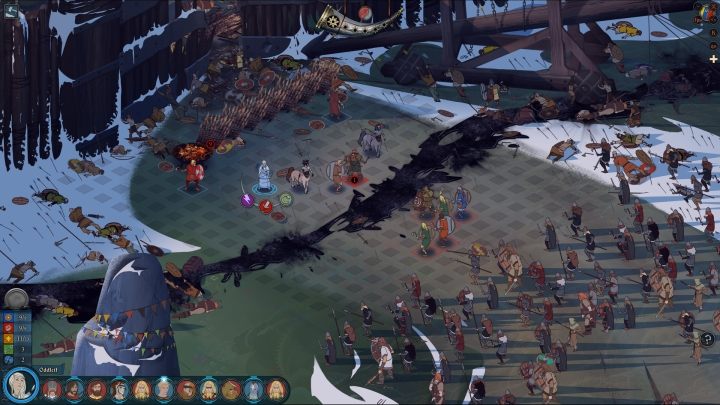 The Banner Saga 3 is among the most interesting games that we’ll play this month.

Only the pile of shame left

Of course, we could endlessly ponder over the matter; whether it’s better to be one of the ten big games released right before Christmas, or the sole gem released during the Summer’s Dog Days is difficult to answer in the abstract. Certainly, for us, the players, a situation, where games would be released more evenly throughout the year, would be a bit more convenient.

It would also appear that there are some games that would be much better off released outside the most intense season – think Titanfall 2, a great game that just lacked in terms of marketing and promotion to be able to withstand the competition of Battlefield and Call of Duty. The question whether the sales of the game would be any better had it been released in July or August remains without an answer. Still, if market analysts are to be trusted, there’s no better time to release your game than right before Christmas. Which is a shame, because I’d really love to play some new, big release around now… but, there’s little left for me to do than to smile at my “pile of shame” and see what I’ve been missing. It’s a secret I’ve been keeping from the publishers, but hear this: time off work at the lake and gaming aren’t mutually exclusive.