All right, apart from this revolutionary solution, not much changes here. The game is still more like a roller-coaster ride than other video games. The tension rises during a quiet sneaking stage, and then is released in a freefall of bullets whizzing by and casings ringing on the floor. This time, the theme park takes the form of a spy psychosis in the 1980s.

What did I see? A short feature trailer, gameplay snippets from several different stages of the game, and some motion capture footage.

Who did I hear? The online presentation was led by several different developers talking about the storyline, cast or vehicle design. 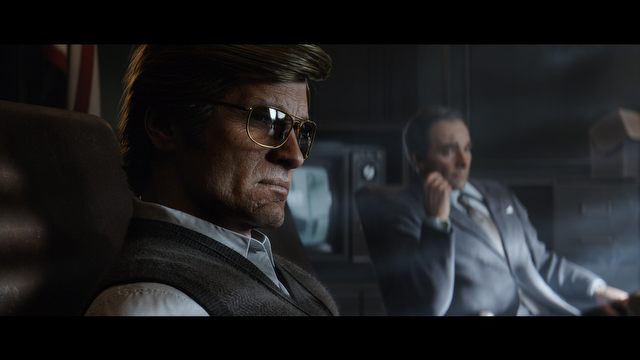 Heroes are as cinematic as the entire story.

We'll witness a few characters returning from Black Ops  Mason, Woods and Hudson. Russell Adler of the CIA will join the team, and the main antagonist will be a mysterious and demonic KGB agent codenamed Perseus. As Adler says to the president in one of the scenes, his activities will have an impact on the whole free world. Can you feel the hallmark pomposity of Call of Duty?

WHAT IF I DIDN'T PLAY THE PREVIOUS PARTS?

The Black Ops sub-series is a peculiar case. On the one hand, it retains the continuity of the title, on the other, the timelines of the series are rather confusing. Expectedly, the creators assure that anyone who hasn't played the previous installments won't feel lost in Cold War. If anyone has played them, though, they'll find some more obscure references and nods.

The Cold War depicted in the game isn't the one we can remember from history lessons. It's full of sinister secrets and double agents.

This was perfectly demonstrated by one of the stages I saw during the presentation. A small team of American operators infiltrates a huge facility in the USSR. From the outside, it looks like an Empire base from Star Wars or some structure from the second part of Alien. A dark hallway, a door opens, and behind them is a small-town video game arcade. Just like in Stranger Things. 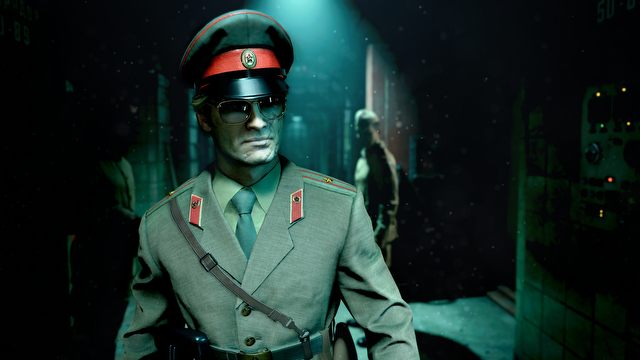 No doubts about who's the bad one here.

It turns out that the Soviet spetnaz has a secret facility posing as an American town. A military exercise takes place and it can have but one purpose  to usher an invasion of the United States. It already gives me a shiver of excitement. What could the "bad Russians" possibly be up to again!?

In the game, we will also visit iconic Cold War locations  Berlin, divided by the infamous wall, and Moscow. The trailer also flashed an American aircraft carrier. As it's often the case in Call of Duty, there's more than one playable character. At some stages, we'll work as a double agent in the "Lubyanka," the headquarters of the secret KGB police in Moscow. Interestingly, these levels will incorporate multiple paths for reaching our goals. Murder, burglary, bribery. Bullet-spitting ARs won't be our only tool.

Of course, intense shootouts remain the bread and butter of the game, but such diversions of gameplay are certainly welcome. The creators also mentioned side quests. 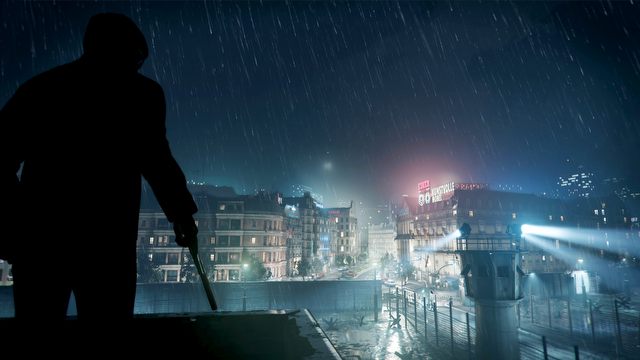 Of course not. Call of Duty retains its spirit. Even those few minutes of gameplay leave no room illusions  it's an intense shooter, through and through. Still, multiple endings and a decision-making system are big novelties in Call of Duty. I can easily imagine that here begins the long bend that will eventually take CoD to the role-playing territory, just like Assassin's Creed has become an action RPG.

Believe it or not, but you can actually create your own character in Cold War. The developers admitted that the choices that we make, such as their character and service record won't matter that much on gameplay level, but it's a nice detail that proves CoD is truly evolving, after all. 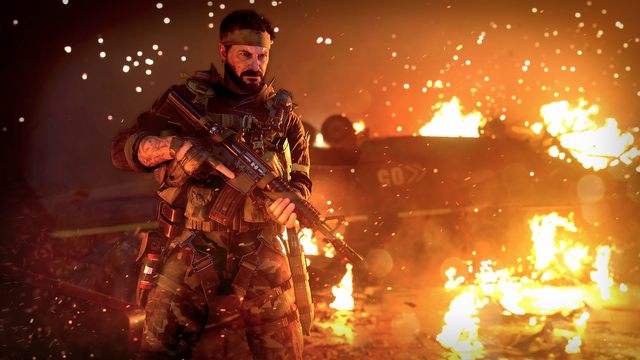 Despite the changes, it's still the good old Call of Duty.

For a long time we've been complaining that we're sick of repetitive Call of Duty games in science fiction convention. It's worth wondering at what point this moaning became loud enough for Activision to hear it and change course.

Call of Duty is released annually, and there are three different teams working continuously on subsequent installments. Each game is therefore developed in three years. The first part of the series to take us back in time was WW2 by Sledgehammer Games, released in 2017. It means the decision to return to its roots was made in 2014, after the premiere of Advanced Warfare.

At this point, Infinity Ward had already been working on Infinite Warfare, but also continuing to remaster the first Modern Warfare. It may have been too late for a sharp turn, but there was enough time for a slight course correction.

Treyarch was the last studio to go back. Black Ops 4 began production when WW2 had already been well underway. But it also finally returns to ideas from years ago. 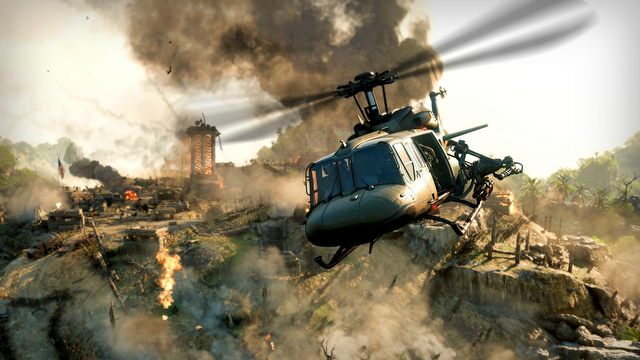 The pacing is just as hectic as ever.

Two paragraphs, so much news. But it's time to get back to the gist. Call of Duty: Black Ops Cold War, besides being a SEO nightmare, seems to benefit from the technological revolution that the series has brought with the last, excellent Modern Warfare, although watching the stream, we felt that it might have been a little off in terms of graphics. It's almost as if Treyarch specialists can't take advantage of all the capabilities of the Infinity Ward engine. Or did they just have less time to master the new tool?

We know there will be vehicles, but that's nothing unusual about this series anymore. The length of the campaign is also expected to fit the standard 10-15 hours. You can expect a classic experience, some leaps in time and space (including flashbacks from Vietnam), buckets of shells, and of course, the multiplayer... which we don't know anything about yet. Except the zombie mode. We know that's getting into the game.

Overall, the impressions after the show were positive. Black Ops mellows out a little, offering more of an action-thriller movie experience than Modern Warfare, which brought more of a sombre, evening news coverage kind of atmosphere. The few changes to the formula, however, allow a fair amount of excitement before the upcoming release. After the technological revolution, it's time for changes in gameplay.

I love the original Call of Duty and Modern Warfare. I've been through these games a couple of times. The futuristic installments I found rather boring, and the WW2 story campaign... well, is a matter for another article. However, the recent Modern Warfare has restored my faith in this series and I hope Cold War keeps it this way. 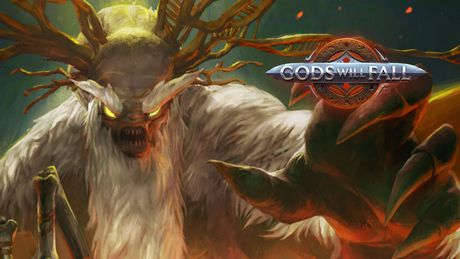 According to our users, Call of Duty: Black Ops - Cold War for PC was a disappointment - the expectations before the release were higher than the current average user score.