Reviewing Horizon: Zero Dawn on the PlayStation 4 a few years ago, my biggest criticism regarded the uninspired, not engaging, and, well, boring beginning of the game. After a few hours, Aloy's adventures and her search for her own identity unfold, and we witness a fairly skillful, though not terribly original plot almost to the very end, taking us to the furthest corners of that the huge world set in a post-apocalyptic future.

Overall, I had a great time hunting the powerful robo-dinosaurs, but I tried returning to the game last year, and my enthusiasm was somewhat reduced by the same, mundane opening. It actually stained my entire opinion about the game, though it still looks incredibly pretty.

But since we're in for a little celebration, as the game is releasing on PC, I though it a good idea to prepare a list of things I enjoyed the most about playing Horizon. I hope it will let you decide whether it's worth buying the game three years after original release, on top of that designed for a seven-years-old console. It would be hard enough with a regular game that somehow survived that long. But in the case of an exclusive? Piece of cake, keep reading. 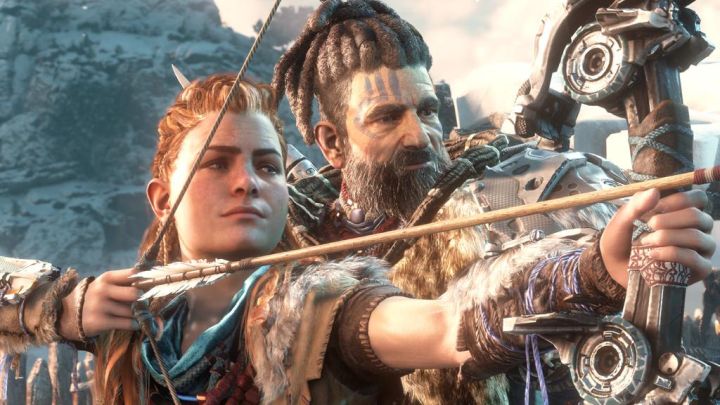 There's a joke about people giving away cars on the Red Square in Moscow during the communism, and it seems some people apply the same logic to the PlayStation. It goes like that:

"Is it true they're giving away cars on the Red Square?" asks a man.

"Yes it is true," answers the other. "Though it's on near the Varshavsky station, rather than the Square; it's not cars, but bikes, and they're not being given away, but rather stolen."

When news broke that Kojima's newest game, Death Stranding, will also be released on PC, followed by the release of Horizon: Zero Dawn shortly after, people somehow started believing that Sony will abolish any exclusivity, and that buying a PS4, or even PS5 in the future, won't make any sense, because we'll play anything on the PC anyway. Of course, there's no credibility to that theory at all.

Sony, as a relatively small company compared to Microsoft, cannot afford to face such competition outside of the relatively safe niche of the console market. They're the home team, they can offer players exclusive games unavailable anywhere else. Letting go of such a huge asset would be a death sentence for hardware R&D. I don't think the corporate can afford to do that, nor that it even remotely considers such a move.

The common denominator of the two games mentioned above is the Decima graphics engine, developed by Kojima's team to run on the PC. A team that isn't a first-party developer for Sony, so it had a lot of leeway in creating the game, even with all the engagement from the Japanese corporation. And they used that to release the game on PC. Guerilla Games, on the other hand, is a completely different pair of shoes. The Dutch developer is owned by Sony, and the decision to release Horizon on PC is somewhat of a coincidence.

But isn't Decima used in numerous projects? They could be released on the PC too, right? My answer is: Red Square.

The reason why Sony releases one of its biggest exclusives three years after, and a few months before launching next-gen, is to give everyone a taste of what exclusivity means for them. 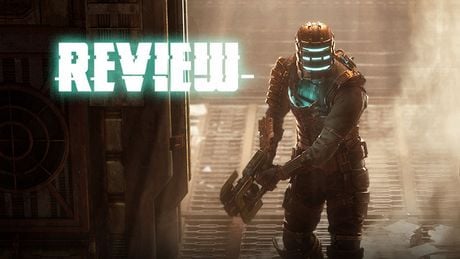 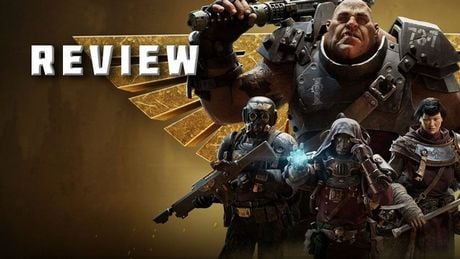 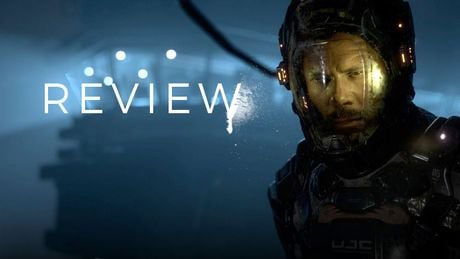