Immersion is about feeling totally engrossed with the game world. In other words, it's about being as engaged in the game as possible. For several years, the devs bend over backwards to make us feel like it's us who kill the dragon, infiltrate enemy territory, build a base, or look for adventures. One of the ways to achieve that are branching stories (the famous moral choices, which shape the story), free explorations (open worlds are so popular now for a good reason), customization of characters, nowadays mercilessly monetized, using first perspective, or, lately, the VR.

Unfortunately, and for reasons I cannot seem to comprehend to this day, someone, someday, has decided a silent protagonist reinforces the feeling of immersion. That if the main character does not get a voice, the player will imagine that he is this voice, and this figure. So what? Are we supposed to read the dialog lines aloud? 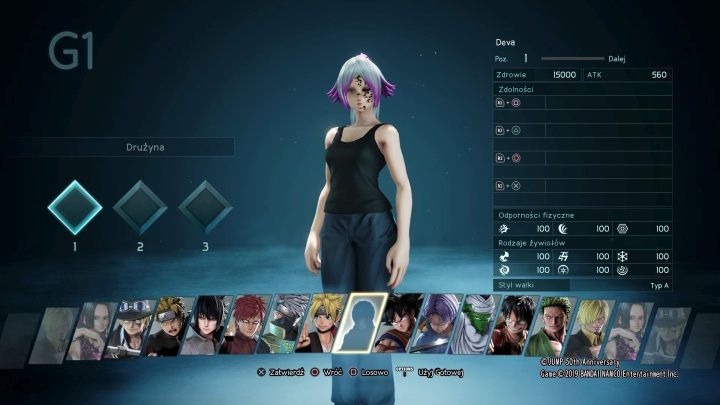 "Boss, we've collected a few dozen iconic characters from the most popular animé. But I've got a great idea! Let's forget them, and use a nameless hero created by the players."

The more callous developers also make sure the player is constantly flattered by NPCs, on every step. The perfect example of this is Jump Force, a crossover of the popular animé, in which famous characters from Japanese cartoons such as Dragon Ball, Naruto and One Piece, with the zest worthy of a higher cause, constantly reminding me (my character) of how great I was, how much better than them, and how the fate of all of them depends on me.

Such virtual patting on the back is cringy and amusing, but it certainly didn't make me feel better about myself. But even if it's done the right way, I still say that a silent protagonist is harmful for immersion. I think the main ingredients of proper immersion are the coherence of the world and setting that generate the illusion of being submerged in another reality. When everyone around is talking to each other in the traditional way, but the resort to telepathy when talking to us, the coherence takes to heels and hides in the mountains.

I'd even say it's much easier to emphasize with a well-written, charismatic character than an empty vessel that we're supposed to fill with our own personality. Come on. Video games give us the opportunity of becoming someone more powerful – a mage, a legendary thief, a tough soldier, or a superhero. I argue it's much easier to buy into a character that actually IS the soldier, or the mage; who actually acts like one, than into a clueless log, whose personality is only shaped by the remarks of others.

It used to work

Perhaps the most – or perhaps the only – celebrated and popular silent protagonist is Gordon Freeman. For some reason the fact he didn't utter a single word in Half-Life 2 didn't damage the overall reception of the story about Black Mesa and City 17. But I think it was less a matter of some unique recipe for success, and more of the peculiarities of the times when the game was published. In 2004, cinematic storytelling was still not as prevalent as it is today, and virtual worlds weren't so realistic, so we were able to swallow some elements that didn't fit. The more a matter of convention a digital world is, the easier it becomes to shrug some of its absurdities off. And if you launch Half-Life 2 today, it's completely obvious that the game is an oldie, and so bearing up with the fact that Gordon is a mime is much easier. 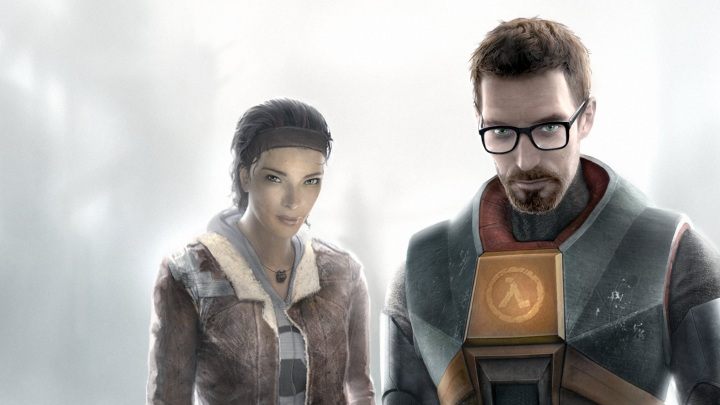 But I'd be willing to bet that if Half-Life 3 is ever released, Gordon will have a few words to say.

If, by some cosmic coincidence, Valve releases HL3 sometime in the future, I'm convinced a silent protagonist wouldn't be something players would happily accept. Maybe that's why Gabe Newell avoids the continuation of the story so much? Maybe he knows he hit a dead end: if Gordon remains mute, he will come across as an artificial and incredible protagonist; if he doesn't, this will be a breach of a legendary convention.

Just look at the Metro series – while in the first two installments Artyom's silence wasn't a real issue, the recent Exodus was already strongly criticized by players, who stated that his silence was off-putting, and damaging for immersion.

A company that quickly realized just how damaging a silent protagonist can be to a narrative, is Rockstar Games. 2001's Grand Theft Auto III was this company's last game with a protagonist that doesn't talk, and while the game deserved all the acclaim it enjoys to this day, story was never considered it's biggest advantage – not even one of them. GTA: Vice City was released just a year later. There, Tommy Vercetti did speak, and today, players generally remember that game more fondly. 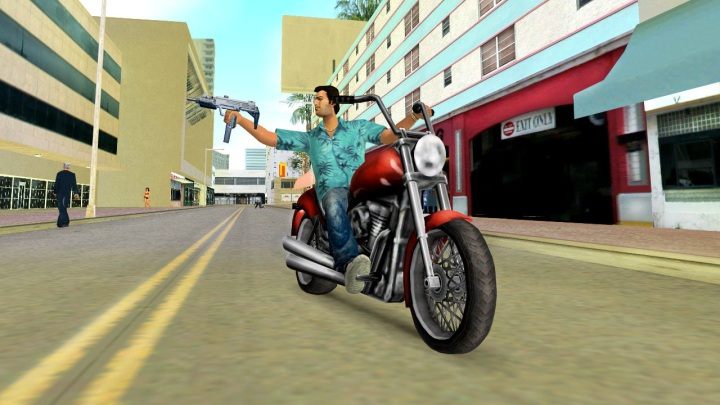 As a brutal killer, Tommy Vercetti easily won the sympathy of players.

The mute protagonist is an absolute evil, and almost every game would be better off abandoning this archaic solution. While that's an opinion I'm willing to duel over, there is one exception to that rule I can agree with – Crash Bandicoot should forever hold his peace.

The title character, the amiable Crash, has accompanied legions of players for over twenty years. He appeared in over a dozen games, and raised an entire generation of the users of the original PlayStation. And he spoke in only one game – in the not very popular installment of Crash of the Titans he said "pancakes."

Although Crash is silent in the games, he proved to be very talkative in one of the Crash Bandicoot 2 trailers. You can see and hear it over here. I'm sure that once you do, you'll realize that shutting him up permanently was among the industry's best design decisions ever.

Years later, Crash appeared in the animated series Skylanders Academy, and he also talked there. And it wasn't much better.