There was a pretty decent atmosphere around The Batman. Trailers announced a fair, atmospheric movie referring David Fincher's iconic 1995 film Se7en. Sure, doubters cried online that Pattinson doesn't suit Bruce Wayne, but that was actually an ancient, social ritual performed every time a new actor appears in the series. Generally, however, neither the complaints nor the announcements were right. The Batman is simply much more powerful and intense than anyone has let on so far. This movie is a little like the protagonist himself. It appeared in the dark hour for humanity to tell us something very important. And at the same time, it's the best blockbuster and entertainment cinema I've seen in a long time.

Hefty statement? Especially in perspective of such an impressive legacy. At least two actors' interpretations of Batman have gone down in the history of cinema as immaculate – Burton's Michael Keaton and Nolan's Christian Bale. The Batman, with his angry demeanor and authentic urban darkness, stands by these monuments on an equal footing. But it has also brought something new to the table. 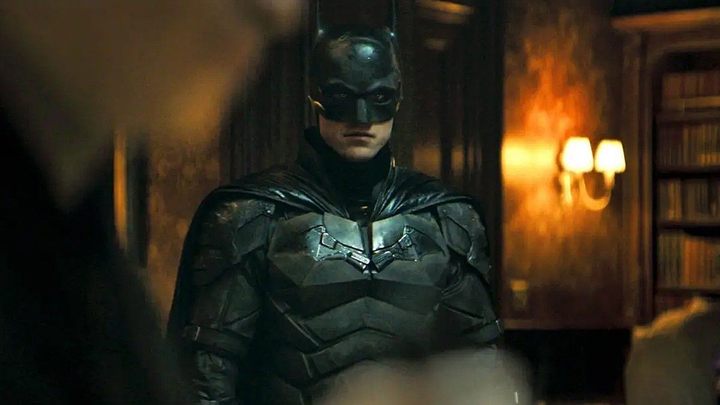 NOTE! IN THERE ARE SMALL SPOILERS IN THE REVIEW – NOTHING TO DO WITH THE ENDING AND IMPORTANT PLOT TWISTS.

This time, the World's Greatest Detective actually has a murder mystery to solve . And one that would be enjoyed not only by David Fincher (Se7en's inspirations are pouring out of the screen), but also by the fathers and titans of crime noir, such as Raymond Chandler and James Ellroy. Everything in Gotham is grimy, mongrelized, and corrupt, and those who try to make a difference are probably only crazy people like Don Quixote.

Batman follows a mysterious murderer who elaborately murders powerful people from Gotham. People who most likely have a criminal record – but may the one who lives in that city and isn't a crook be the first to cast the stone. Batman Jim Gordon (Jeffrey Wright), Alfred Pennyworth (Andy Serkis) and Selina Kyle (Zoe Kravitz) are supporting the investigation. 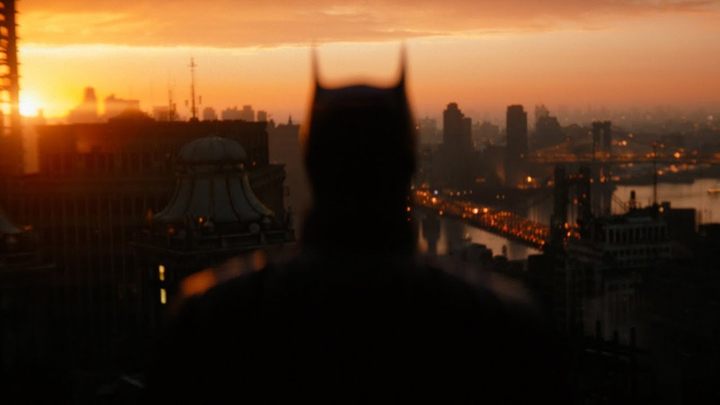 Each of the characters will contribute to Batman's journey (maybe apart from the good-natured Gordon, a bit naive in this version) – they hide a secret and offer additional perspectives that add color to the plot. Gordon, on the other hand, is a kind voice of reason, the last righteous believer in people (at least some). The investigation will take them through a city rife with crime and violence, they will see the worst of humanity – and we get an intriguing, intricately woven puzzle, on which the heroes actually bend over. For the first time in a movie – except for one sequence from Batman v Superman (of all possible versions...) – Batman actually conducts an extensive investigation that leads him into a fragile alliance with the cops. He chases clues, interrogates people, and plays a psychological game with Riddler.

In terms of structure and atmosphere, the plot is closely following Fincher's Seven, just with its own thoughts and pacing... And it's damn addictive. Both thanks to the mystery and the way it's presented, we simply want to learn the resons for all those things taking place at this particular time. The Batman is a film in which almost everything fits together perfectly, capturing this dark charm of heavy neo-noir thrillers, from which doesn't let you tear yourself away. As in crime fiction, there is a lot of room for quiet moments and hints of pathos and comedy breaks of dark, quite brilliant humor – but even they serve to perfectly increase the tension, and when it comes to action – the film doesn't take any prisoners and explodes with dark, violent brutality. The atmosphere of paranoia generated by the thugs reigning the city further amplify these emotions (thanks to excellent John Turturro as Carmine Falcone and sensational, grotesque Collin Farrel as the Penguin). 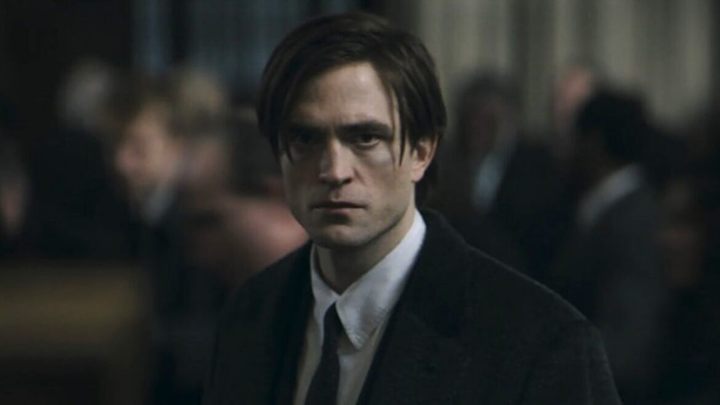 They say a hero is only as good as his enemy. This time it's not entirely... But let's not get ahead of ourselves! The new Riddler is, next to the Heath Ledger's Joker, the most serious enemy that Batman has had to face. Sneaky, determined, cruel and terrifying as hell, both when we see what he is capable of and when we see only watch the effects of his actions. He terrifies with its crimes and its way of thinking, and even with outfit and voice timbre. Paul Dano has done more than one psycho role in his career, including the phenomenal zealot from iconic There Will Be Blood, and this experience can be seen on the screen. The guy is scary even in regular sweatshirt and glasses.

He's such a great adversary that he practically dismantles Batman and puts him back together. But even at the starting point, Pattinson's Batman is a fascinating hero who would hold the entire movie together even with an unconvincing villain. The star of Tenet portrays the Dark Knight as a tormented detective, obsessed with the idea of revenge, for whom nothing else matters. This avenger is, on the one hand, a guy who pushes forward like a tank, emerges from the shadows like a ghost, terrifies thugs with the threat of violence, but on the other, Pattinson had the ability to make him look like this ruined boy on the brink of collapse, who could fall apart under the weight of trauma at any moment. The actor plays Bruce Wayne with a mesmerizing flair, whether he's just slipping across the screen in a t-shirt, or is taking on gangs in full armor. Reeves took the best pieces of his character into his film and put it together according to his own sensitivity, in a fresh way. And then he placed that character in an environment that will consume the viewer for three hours and will not let go until the end credits.