The astonishing coincidence  the three, almost simultaneous, intertwined scandals exposed the ties and connections usually obscured from regular people. Weve learned one or two important things, and how we use that knowledge may prove important in future.

Im guessing some of you still haven't seen the infamous South Park episode entitled Band in China. When it comes to the People's Republic of China influence on pop culture, this short animation pretty much sums it up in a little over 20 mins. I encourage you to watch it (here)  preferably right now (and then return to this essay). Of course, you also may want to check it later, just after reading this article. But Im not here to tell you what to do, right? 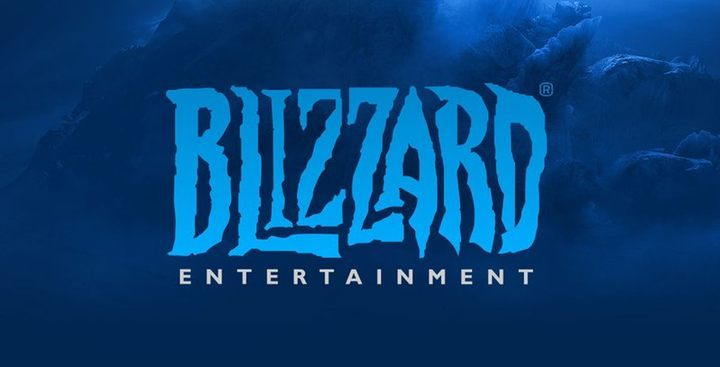 The infamous protagonist of this text  Activision Blizzard  has had it pretty rough, lately.

Lets first take a brief look at the three scandals at the heart of the issue. First of all, the unfortunate Blizzard-Blitzchung affair. Secondly, the controversy around the mentioned episode of South Park. And finally, the story of one unfortunate tweet and the National Basketball Association. All these situations, are more or less related to the protests which occurred in Hong Kong, and hence also to China, censorship, propaganda, and money.

First thing we should get out the way is that China is an absolutely gargantuan market for Western entertainment  the pivotal issue here is that accessing this bonanza entails making decisions that are morally ambivalent. In other words, it requires conformism, promising revenue in return.

When I write about China (in any form whatsoever) as a decision-maker in this article, I only mean the government and the authority apparatus of the People's Republic, not the citizens.

What's the deal with Hong Kong?

Ok, lets get some context. First and foremost  the Hong Kong protests, the core issue for most of the controversies related to China lately. The surge, which began in June this year, was initiated as a response to the project of a law that generally aimed to curtail the autonomy of the state, by allowing, among others, extradition of citizens from the Hong Kong Special Administrative Region of the People's Republic of China. The piece of legislature raised concerns about human rights  this could officially open the door for China to start moving inconvenient people out of the city. 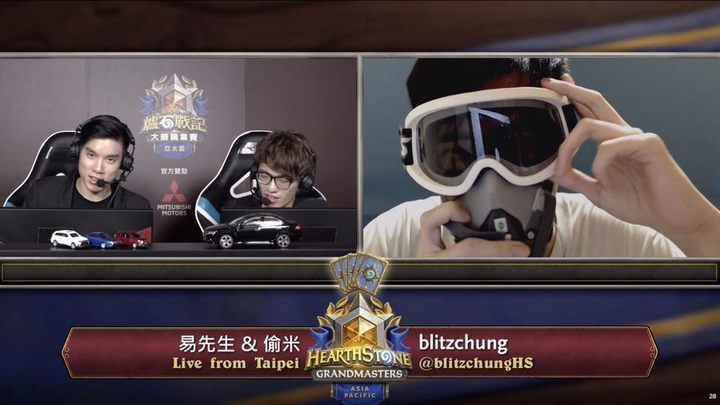 One dude in a mask was enough to trigger a major international scandal.

The social response and civil disobedience was so great that, at times, almost two out of the seven million Hongkongers protested in the streets. Gas masks, which were used to protect against tear gas (and to conceal identity), have become a symbol of the movement, same as umbrellas during the protests of 2014. The administration, looking for ways to discourage people from taking to the streets, attempted to ban covering faces with masks. Unsuccessfully, of course.

As you could expect, the police soon began to use increasing force. Western media predicted that Xi Jinping wouldn't allow to use the most drastic measures on the 70th anniversary of the founding of the People's Republic. However, the situation is still far from contained, with reports of the police using live ammunition against the protesters; as I write this, the siege of the Polytechnic University is barely over, having lasted for almost a week.

Although the controversial draft of the law on citizen extradition was cancelled in September, the anti-Chinese protests continued, and they were no longer peaceful. The protesters fought for the release of their arrested friends, the initiation of a public inquiry concerning police brutality, the prosecution of officials, and the resignation of Carrie Lam, Chief Executive of Hong Kong. Officially, the Republic considers the protesters terrorists.