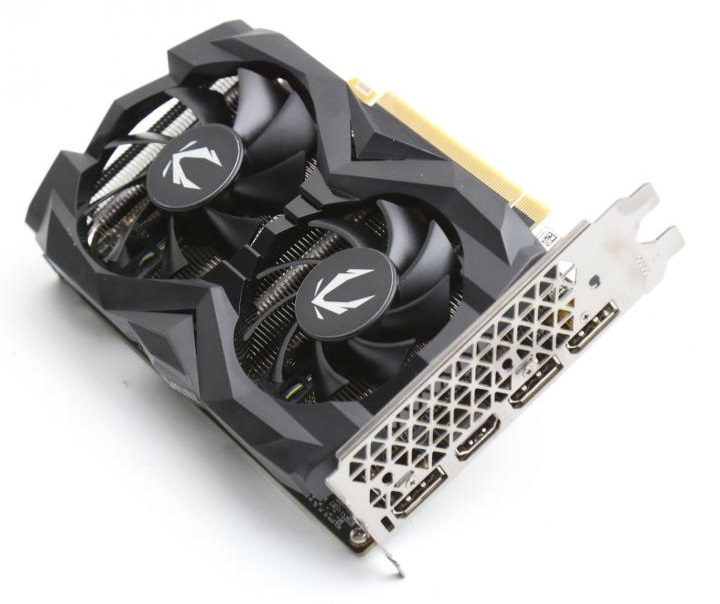 Nvidia GeForce GTX 1660 offers a decent price-performance ratio, but not everyone needs a video card for $219.

Not all players are so passionate and willing to spend at least 220 bucks for a decent dedicated video card. If you're a typical casual player, who has regular deatchmatch dates with CS:GO or Fortnite, you won't need a powerful GPU at all. Anyway, buying a lower-profile GeForce GTX 1050 or Radeon RX 560 doesn't make much sense, even though they cost around $100. So maybe completely giving up the GPU when buying a new rig isnt crazy after all?

If you want to save a lot of money, checking some post-lease PC offers is another interesting alternative  but not everyone is brave enough to buy second-hand equipment. Although building a PC with integrated graphics card may seem a bit neurotic, I will try to make the point that it is a viable, reasonable solution for some gamers. Ok, you say, but that means I can forget The Witcher 3 or Battlefield 5, right? Well, not necessarily. 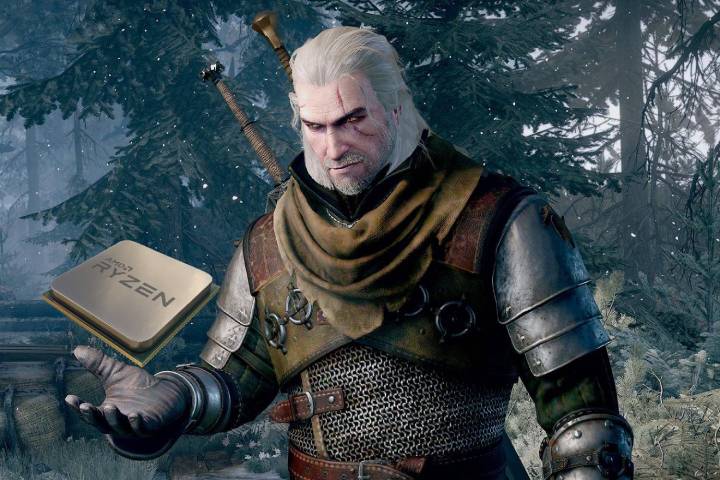 To test what some of the integrated GPUs are capable of, we have assembled a small PC rig with AMD Ryzen 5 (3.9 GHz in boost mode, 3.6 GHz in standard) and an RX Vega 11 card.

The titles discussed below have also been tested with the newer and noticeably more expensive Ryzen 3400G processor. Thanks to a slightly tuned base clock speed (3.7 GHz instead of 3.6 GHz) and faster boost mode (4 GHz vs. 3.75 GHz on all cores, and 4.2 GHz vs. 3.9 GHz on a single core) the 7nm model fares a little better than its predecessor. Despite that, it seems to me that not everyone will be willing to pay more for just a few FPS more. 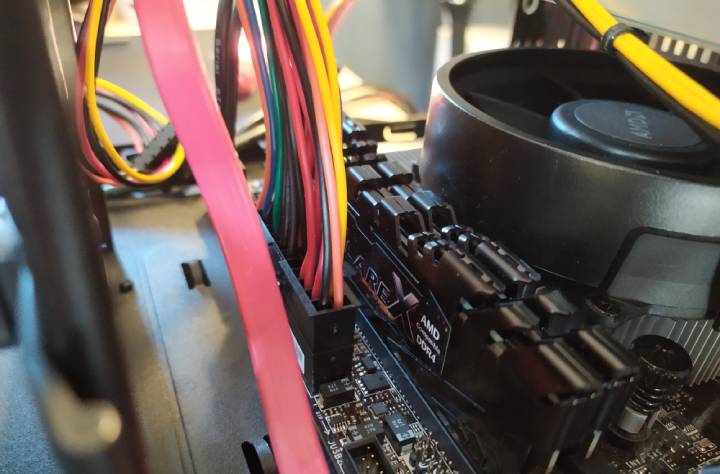 Inner components of our beast, just before they got enclosed in a PC case  we will soon find out what this little monster can handle.

As some of you may have noticed, the PC we have assembled is not the cheapest one at all  Ryzen 5 2400G with an MSI motherboard will cost a total of about $240. To use the full potential of AMD components, we used G.Skill Flare X 3200 MHz 2 x 8 GB DDR4 memory  unfortunately, despite the ever decreasing prices of RAM, they're still at least $135. However, you can also save money here without a major drop in performance.

We've installed a fast and capacious Kingston SSD (also to save some time while installing various games during our tests), which, at $60, is a no-brainer. However, if you have insufficient funds, you can save up to 30~50 bucks when searching for a decent SSD. Prices of SSDs are constantly decreasing, which is a good sign because theyre a single component that can really reinvigorate your computer. To the price of these components, you should also add about $100 for a decent PSU and a PC case.

It's worth noting that if you don't want to take a loan or spend more than $1000 on a one-time purchase of a gaming PC, you can assemble the proposed set and then buy a powerful graphics card (or even search for a used one). As I mentioned at the beginning  it will be enough to run CS:GO or Fortnite, and in 2-3, months you can save up for more parts. Ryzen 5 2400G is a very reliable processor, which, combined with a neat GPU, will easily handle all new titles on high settings and in Full HD resolution without the risk of dipping below 60 fps. 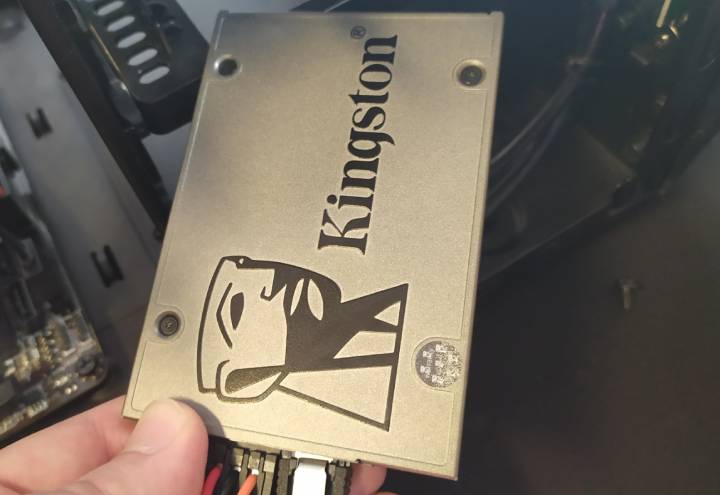 We have opted for a fast SSD  loading times are very fast, even if the games won't run that smoothly.

If you want to play on an integrated graphics card like Vega 11, you can buy cheaper RAM (or install 2x4 GB), weaker power supply, and a classic HDD instead of SSD. Thanks to all components mentioned above you should spend around $550 (without Windows OS) for the whole rig. What Ryzen 5 2400G with RX Vega on board are capable of? You will find out on the following pages of this article.

Since the performance of a PC based on Ryzen 5 2400G processor with RX Vega video card surprised us positively, we decided to check what a laptop based on similar AMD components can show us. We've got our hands on a Huawei MateBook D14 notebook. We present the notebook's specs below:

Gaming test results of this equipment were really impressive  they are similar to our stationary testing platform, as you will see on the next pages of the article. 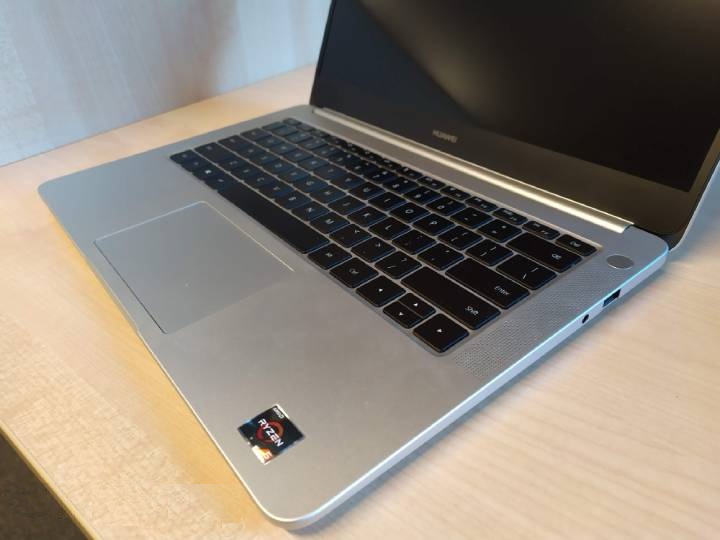 Huawei MateBook D14 with its Ryzen 5 2500U and Vega 8 graphics card does the trick for less demanding titles.
123
Next