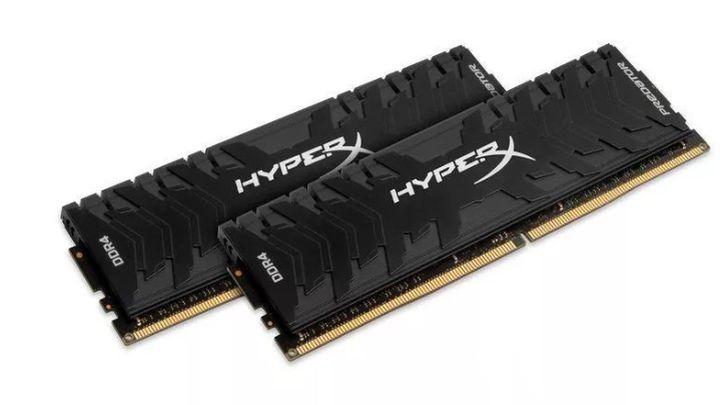 PC owners had to tighten their belts some time ago if they wanted to buy a few additional RAM modules for their hardware. Fortunately, this situation has started to change slowly and the current prices are significantly different from those from until a few months ago. Analysts from Gartner announced that things will be even better and, despite the current short-term price increases, in the near future we can expect price drops of up to 40%.

The situation on the market of PC components is changing dynamically. There are many dependencies that can make prices higher, but they can also make them unusually low. The same applies to RAM prices. According to DRAMeXchange data, the average price of 8GB chip on Friday was $3.74. This is a 14% increase on last week and a 23% increase on July 5.

This sudden increase in prices was mainly due to two events. The first is a power outage in one of Toshiba Memory's factories, which resulted in a shutdown of production, while the second is a worsening of relations between Japan and South Korea. Export restrictions were imposed by the Land of the Rising Sun on the transfer of advanced technologies to South Korea, which did not go unnoticed.

Gartner analysts expect DRAM prices to fall by as much as 42.1%.

However, the above increases are to be of a short-term nature only. According to Gartner analysts, manufacturers already have a serious problem with the sale of surpluses accumulated recently in warehouses, thanks to which the prices currently in force on the market will significantly improve. This situation is likely to continue until the second quarter of next year. If everything goes as expected by Gartner's employees, we can expect DRAM prices to fall by as much as 42.1% over the coming months.

To sum up, the current price increase will only be temporary, while the reductions will remain with us for longer. So if you're trying to buy additional RAM for your PC, maybe it's better to hold off for a while.