Its official  Dan Houser, Rockstar Games co-founder and vice president, will be abandoning the company on March 11, 2020, leaving a legacy of some of the most critically acclaimed and commercially successful game worlds behind. While it certainly doesn't mean the end of Rockstar  far from it  it might mean the end of Rockstar as we know it, for better or worse. Heres what to consider. 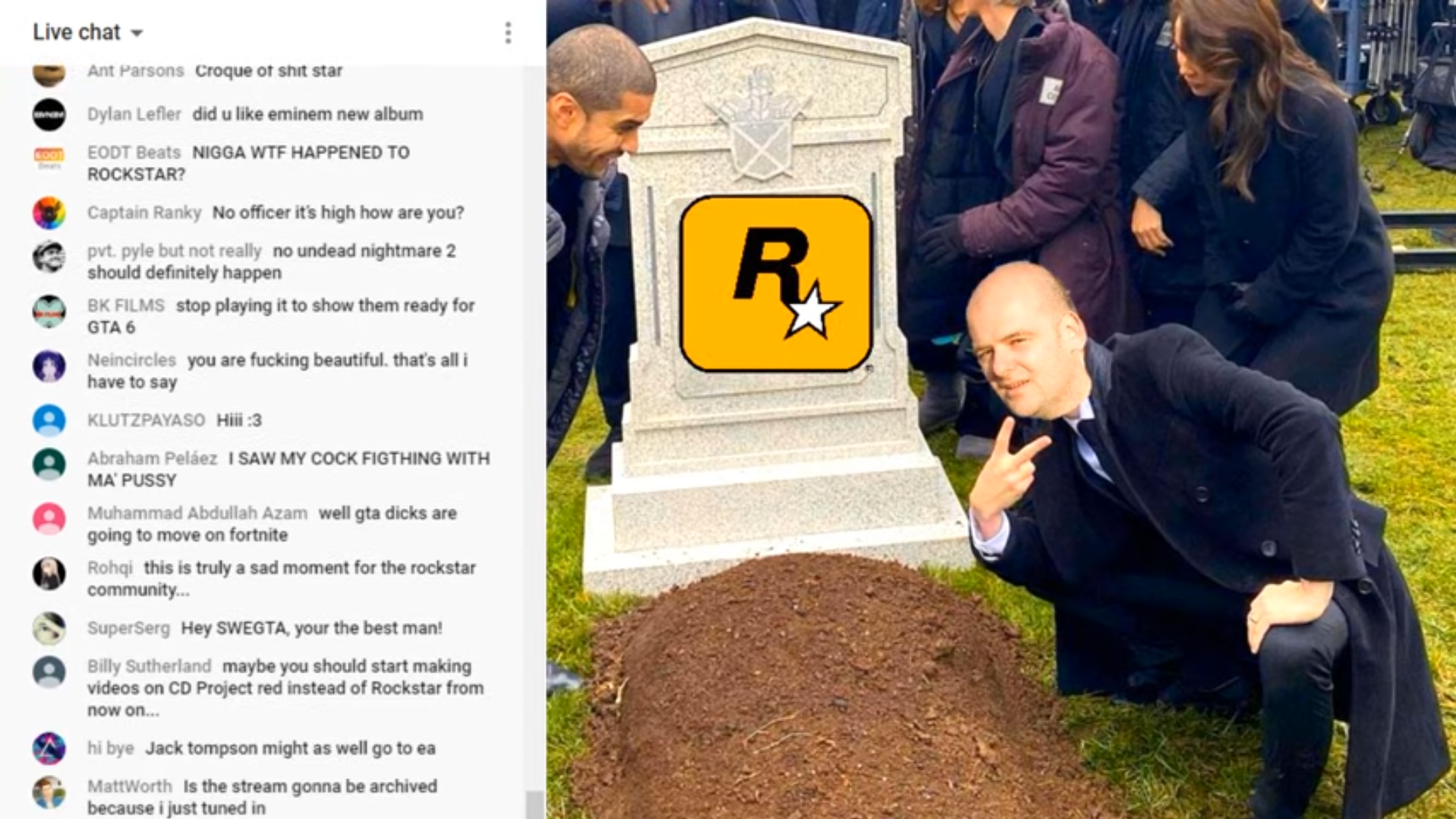 Dan Houser is, above all, an extraordinarily talented screenwriter. He said he could write the scripts for upcoming titles anywhere, whenever he felt like it; sudden bursts of creativity would leave his offices windows covered in Post-it notes outlining game story and missions. He also proved himself to be one of the most diverse screenwriters out there. Writing characters so different (yet equally compelling) as Tommy Vercetti, Niko Bellic, John Marston, CJ, Jimmy Hopkins or Trevor Philips takes no ordinary freelancer, and requires tremendous amounts of talent and research to begin with. That's not to mention all the secondary characters (with GTA San Andreas OG Loc deserving an honorable mention), subplots, and the remaining story-related details spanning  in case of GTA V  some 3500 pages. If theres anything the stories of future Rockstar games will be missing, it will be the Houser touch.

Silver lining: If the rumors are true and GTA VI is indeed set to launch somewhere in 2021, Dan probably wrote most of it, too. 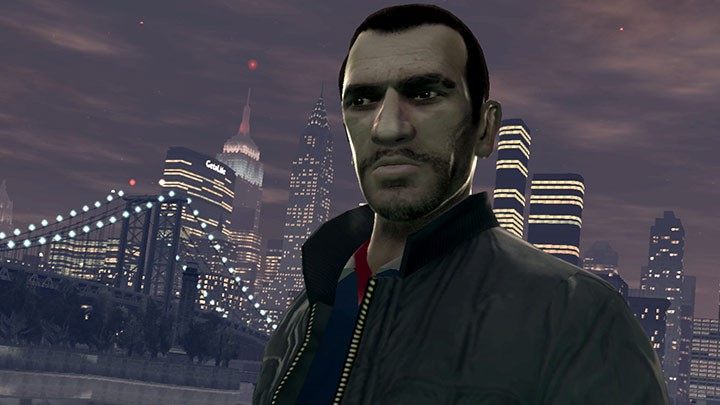 Niko Bellic is one of the most memorable protagonists in the Grand Theft Auto series.

Crunch is a big issue in the industry, and at Rockstar Games  the biggest game developer in the world  it becomes nothing short of a nightmare. Its so widespread that some even describe it as a culture of crunch born out of a culture of fear. Former Rockstar employees repeatedly mention the marriage-wrecking and mentally exhausting effects of crunch as top reasons why theyd leave the company. [u]nderpaid, too much overtime, no life, one of them commented in a Glassdoor review posted in September last year; Make people go home, and get real with the pay, another one advised the management. And thats just the tip of the iceberg.

While crunch cant simply go away (even in the case of Cyberpunk 2077), much can  and should  be done to reduce it. With Dan Housers departure from Rockstar, the company might be losing one of its (unintentional) crunch culture forefathers. Ironically, getting rid of crunch recently became the top priority on Rockstars to-do list. The timing seems just right.

One less name in the credits 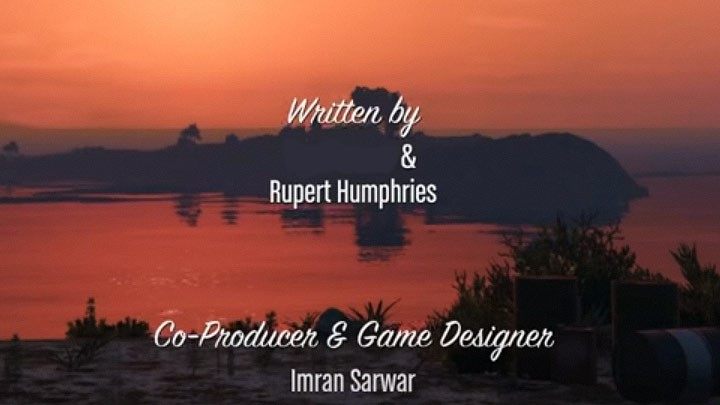 Start getting used to this unusual view.

Whos ready to fill in the gap? I guess the future will show.