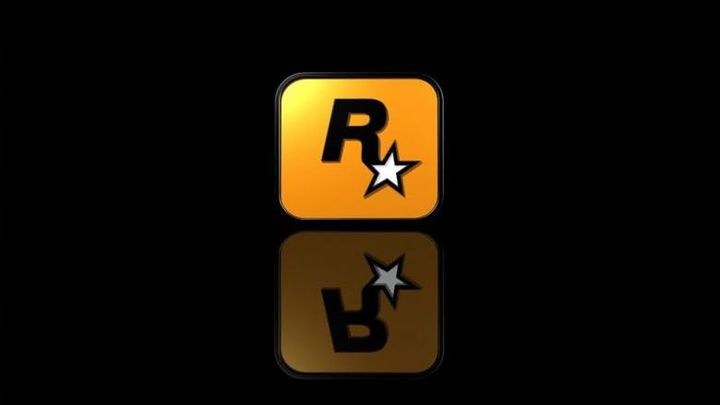 Kotaku reports that Rockstar Games has decided to offer full-time work to testers of its games. The information was confirmed by three employees of one of the development studios, Lincoln, but it is difficult to say whether a similar proposal was made to members of other teams. The new agreements came into force on August 1. The company has refused to comment on this matter.

The information is linked to the high-profile news from October last year. Kotaku journalist Jason Schreier interviewed several dozen former and current Rockstar Games employees. Many of them admitted that they are forced to work a huge number of overtime hours (or crunch). The worst treatment was given to testers who were employed on forward contracts. Employees of this type were also forbidden, for example, to keep a phone on their desk (the rule was supposedly withdrawn).

It is worth noting that two sources reported that Rockstar Games is reportedly experimenting with slightly more stable working hours, allowing employees to complete their shifts on pre-scheduled time.

The latest release of Rockstar Games is Red Dead Redemption 2, which debuted on October 26, 2018 on PlayStation 4 and Xbox One. The game was superbly received by critics and is one of the biggest sales hits of last year.

Here's  Portable PS4 and Xbox One