Two days before the publication of Take-Two Interactive's latest financial report, surprising news appeared on the web - after over 20 years, Dan Houser, one of the company's co-founders, is leaving Rockstar Games. Dan managed the company together with his brother, Sam. Together with former head of Rockstar North, Leslie Benzies, they were responsible for the studio's major IPs, including Red Dead Redemption and Grand Theft Auto. 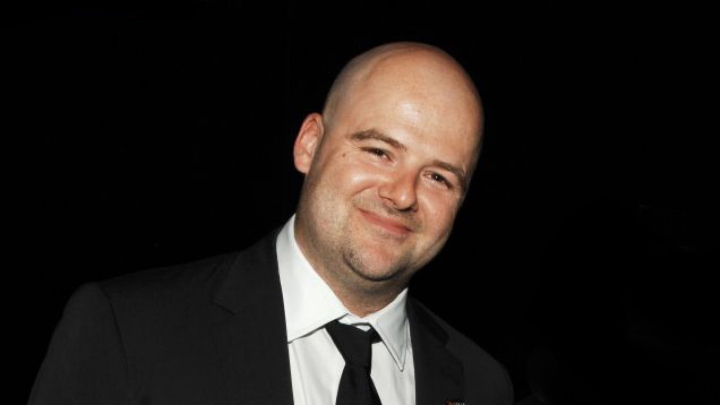 The information was announced by Take-Two Interactive through a special document. It reads that Dan Houser will leave Rockstar Games on March 11, this year. It is worth noting that for some time already, for almost a year to be precies, he remained on the sidelines after he went for an extended holiday. Unfortunately, the document does not provide the reasons for both of these decisions. The additional information that Gamesindustry.biz was able to obtain from Take-Two Interactive only shows that "the role of co-founder Sam Houser in the company will remain unchanged". It's probably about the time left until he leaves.

The news crashed only a few days after Rockstar Games boasted of the excellent results of Grand Theft Auto 5 and Red Dead Redemption 2, in the creation of which the Houses brothers played key roles (in the first case along with the aforementioned Benzies). It is also worth recalling the interview about crunch during the creation of Red Dead Redemption 2 (working even 100 hours a week), which Dan Houser gave to Vulture at the end of 2018. Houser later explained that he was misunderstood and that he only meant the scriptwriters' team to which he belonged, but the milk had been spilled. The recent controversy surrounding Rockstar North can also be mentioned here - the studio has been accused of abusing tax credit for game developers in the UK.

Currently, Rockstar Games and Rockstar North are working on Grand Theft Auto VI. According to recent rumors, the production is scheduled to hit the market in the fall of 2021, primarily for Xbox Series X and PlayStation 5. What impact will the departure of Dan Houser, co-author of all the modern installments of the series have on the shape of the game? We'll see about that in a few months.

Sony Shuts Down the Studio Responsible for PS VR Games