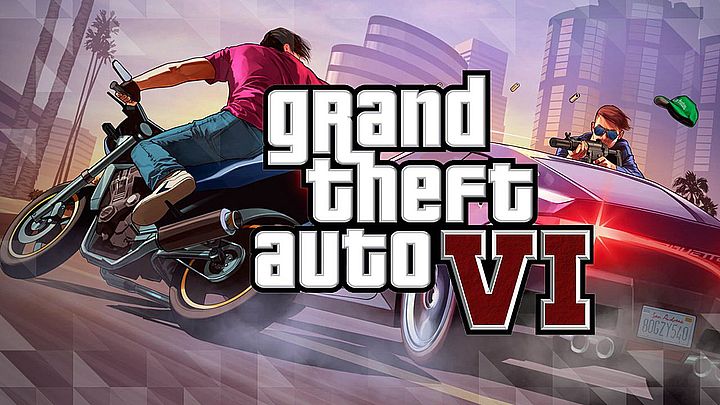 Is the new GTA going to take us to Colombia?

Rumors about GTA VI have been circulating on the net for several years. In fact, it is safe to say that they began shortly after the lauch of the prebious installment. But that's how it is with iconic franchises that the whole world is waiting for. The latest reports suggest that GTA VI will go on sale in autumn 2021. Such information was announced by Twitter user PSErebus. It's also worth noting that the user is also the author of a number of 'behind the scenes' information about PlayStation 5 - in the past, they had revealed the launch date of The Last of Us Part II, long before it was provided by Sony.

Let us remind that earlier reports revealed the launch date to be slated for Holiday season 2020. This would have to do with the launch of next-gen consoles (in the case of PS5 there was even talk of temporary exclusivity).

However, the differences between the individual versions of the game seem much more interesting. Of course, we don't have any official information about the target platforms, but since the launch will allegedly take place only in 2021, we can safely assume a debut on PS5 and the new Xbox. The PC version (based on the previous titles of the studio) will probably appear with a "proper" delay. The issue of PS4 and XONE launches remains open.

There's another interesting leak from recent days. It is very possible that on the occasion of this year's Christmas we found out where the action of the upcoming title will take us. And what's interesting, this message comes "directly" from the studio.

Apparently, Rockstar started sending gifts to its employees in the pre-Christmas period. One of them posted a photo of the gift on Twitter, and although he soon changed his account settings to private, a screenshot quickly captured by a Reddit user. We can see several patches with the company logo and iconic phrases. However, two of them are extremely interesting because they contain the flags of Jamaica and Colombia. Anyway, see for yourself. 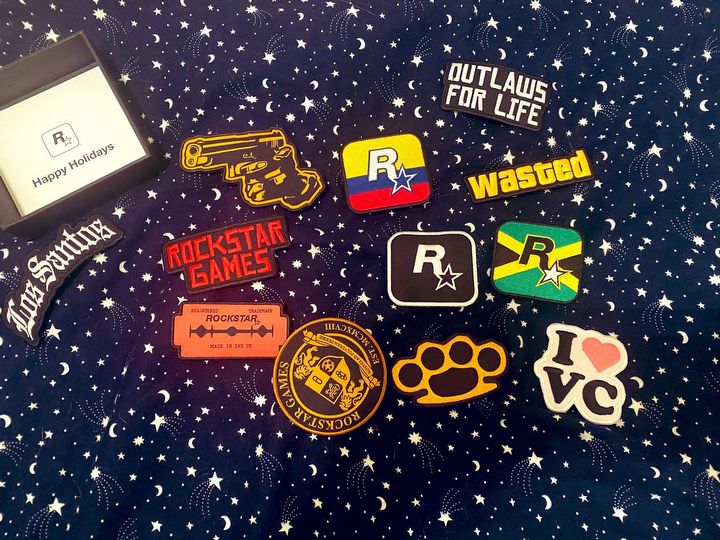 This, of course, was enough for hungry fans to start speculating about the game's setting. GTA VI would allegedly take us both to South America and Colombia (although there are also references to Vice City and Los Santos among the gifts). Doesn't this sound like some of the earlier rumors? Indeed! In June we wrote that the new GTA will be inspired by the Narcos series. The continuation of the franchise would be set in the 1970s and 1980s in Vice City and a city modeled after Rio de Janeiro. We are supposed to play as drug smuggler Ricardo.

To make matters worse, in September one Reddit user (citing a source inside the studio) assured that Project Americas is in fact GTA VI - the name had already appeared many times with previous, most often false leaks. Almost all reports repeat the Vice City theme and the action taking place in several locations. Who knows, maybe the latest GTA will really enable us to shoot people in some more exotic locations?