Pokemon Sword & Shield was the first main line Pokemon game to have DLC. Sword and Shield’s two rounds of DLC, first The Isle of Armor and then The Crown Tundra, were great ways for developer Game Freak to reintroduce handfuls of Pokemon that didn’t make the cut for the original release. Plus, they added a few brand new Pokemon and new areas to explore to keep things interesting.

With Scarlet & Violet fresh off its release, some players are already speculating what potential DLC could be scheduled for the new game. Much like Sword & Shield, Scarlet & Violet does not contain all of the known Pokemon. DLC would be a great way to add old favorites to the new games and keep fans engaged for longer.

So it’s incredibly likely that Scarlet & Violet will have DLC. Now the question is, what would that DLC be?

The Potential of Kalos 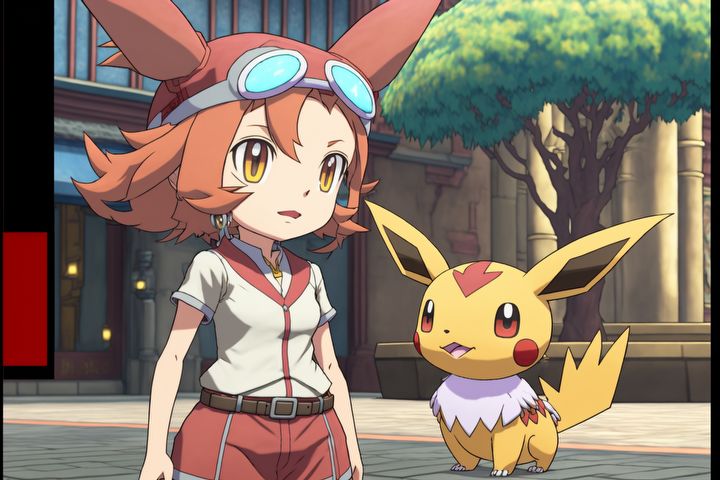 Scarlet & Violet’s Paldea region could always have an island off the coast somewhere that could serve as a new area to explore, but there is one area of Paldea that is shrouded in mystery. And it’s not the Great Crater. To the northeast of Paldea is a region that is unreachable and grayed-out on the world map. Could this hidden area be the Kalos region?

This idea isn’t as crazy as it sounds. Paldea is very clearly based on Spain, with Spanish dialogue cropping up in the game fairly regularly. This would mean that the country to the northeast of Paldea would be the Pokemon world’s equivalent of France: Kalos.

For some quick background on the Kalos region, it was introduced in Pokemon X & Y. These games were somewhat revolutionary for adding exciting new mechanics like Mega Evolution, and finally bringing the world of Pokemon into the current three-dimensional era.

So perhaps the first round of DLC for Scarlet & Violet will be inspired by X & Y’s Kalos region.

What This Could Mean

Pokemon X & Y is perhaps best known for its introduction of Mega Evolution, a mechanic that would allow Pokemon to temporarily evolve into a stronger version of themselves. This evolution would come with significant stat boosts and often new typings or abilities that would only last until the end of the battle. 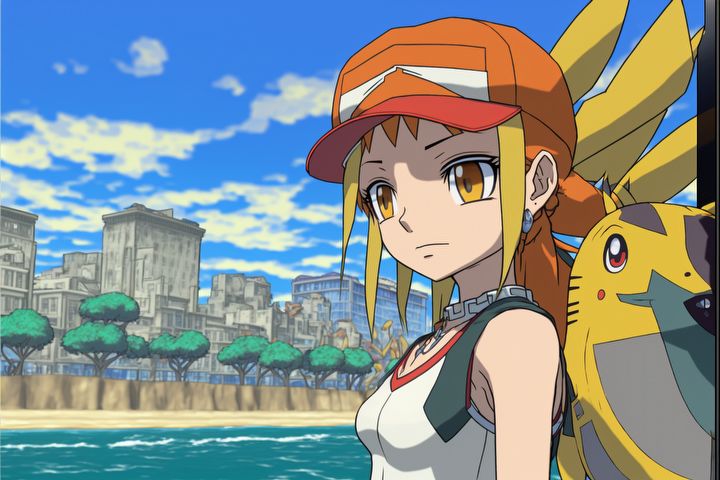 So, if Scarlet & Violet does have Kalos-inspired or Kalos-based DLC, it could be the perfect opportunity to reintroduce Mega Evolution. All the old favorite mega evolutions could return, and perhaps developers could release a few new ones to spice things up too. Plus, many fans would love to see how powerful their team can be with the ability to terastallize and mega evolve. But maybe not both at the same time? We’ll see.

Adding To The Post-Game

Aside from Mega Evolution, DLC can also be a great opportunity to add content to a rather barren post-game. Once the main story of Scarlet & Violet is completed, there isn’t much left to do in the world of Paldea. DLC can change that. 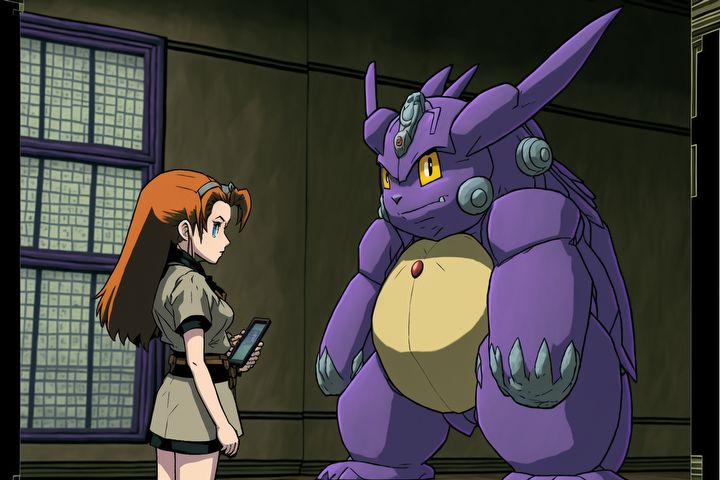 The Battle Tower is a feature where players can test their mettle against an endless array of strong trainers. It was originally introduced in Pokemon Crystal but has had many iterations since then. Scarlet & Violet is unfortunately missing something like this for players to continue to challenge themselves, even after they’ve reached master rank. There is the Master Tournament, but with such a small pool of potential opponents it can get repetitive.

As a great example, Sword & Shield’s DLC, The Isle of Armor, introduced an often overlooked feature called Restricted Sparring. In this Battle-Tower-esque feature, players were challenged to restrict their team of Pokemon to a single type, and see how many trainers they could defeat in a row. Restricted Sparring was a great challenge for players who loved to battle, and with eighteen different types to try, the possibilities were endless. 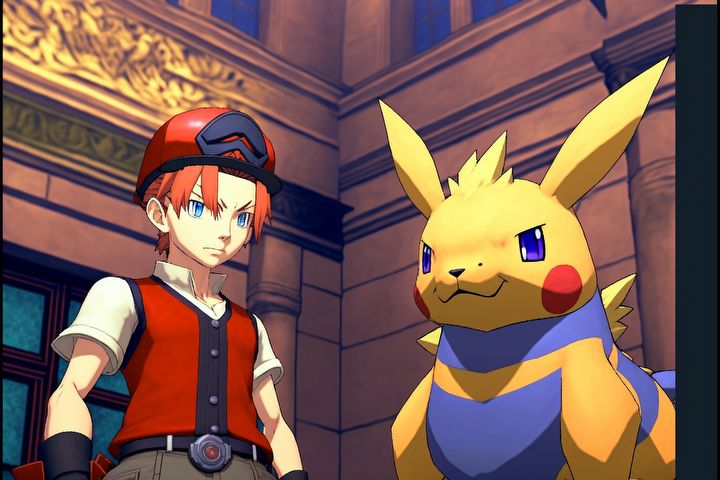 There is a lot of potential for Scarlet & Violet DLC, though, if Sword & Shield is anything to learn from, players will have to wait for this DLC until summer 2023. For now, at least, players can look forward to when Pokemon HOME connects to Scarlet & Violet, allowing the transfer of the new Pokemon from Pokemon Legends: Arceus, which should happen sometime in early 2023.

Ultimately, there is no way to know for sure what Scarlet & Violet DLC will look like until The Pokemon Company makes an announcement. But, given how successful Scarlet & Violet has been, it does seem like it’s not a matter of if, but when. For now, feel free to share your own thoughts or ideas in the comments.

Pokemon Legends: Arceus - 5 Reasonable Theories & 5 That Are... Out There

Pokemon Legends: Arceus is set to shake up the classic Pokémon formula, but just how far it will go remains to be seen. From Noble Pokémon to fighting styles, here are some of the wildest (and some of the most reasonable) theories.