The game presents the most important and most effective brawls of the series by Son Goku, starting with the one with Vegeta i Nappa, through Freezer in the fourth stadium and Cell in a brilliant shape, ending with trying his hand with Bubu. The developer, however, decided to freshen up the approach to Dragon Ball and introduced a new structure of the world, a futuristic city, and new mysterious character with superhuman capabilities.

Dragon Ball: Xenoverse is the first game in the history of the brand to be released on PlayStation 4 and Xbox One which makes the visuals even better. In order to ensure that the game resembles the Japanese animation and manga as much as possible, the developers decided to use cell-shading technology, thanks to which the graphics have characteristic comic-like style.

The unofficial guide for Dragon Ball: Xenoverse is a collection of essential information that will help the new players approach it, while the more experienced ones will discover useful advice and the requirements to complete the game in 100 per cent. 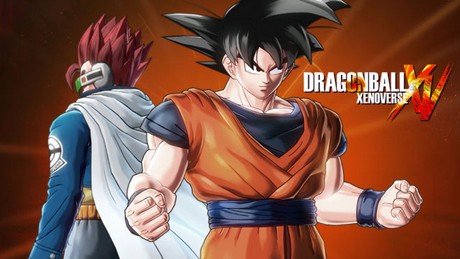