Bleach: The Blade of Fate 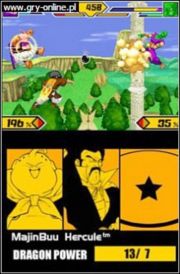 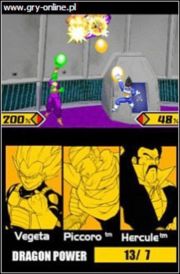 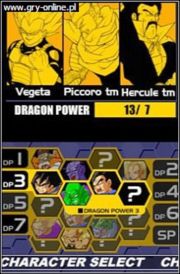 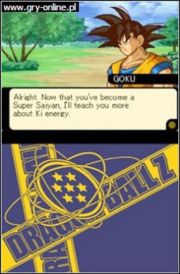 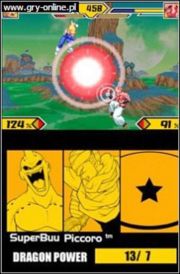 Sequel fight Dragon Ball Z: Supersonic Warriors, which was released in 2004 on handheld Game Boy Advance. "DualScreen has already been developed exclusively for the owners of the DualScreen handheld console, although the presentation of the action in two dimensions has not been abandoned. As the title of this production indicates, in the game appear the most famous heroes of (also popular in our country) manga and anime Dragon Ball Z.

Supersonic Warriors 2 is characterized by a team fighting system, reminiscent to some extent of Capcom vs. SNK 2. During the game you can create a team of three warriors to fight against another team. Of course, at any time there is an option to "switch" between selected characters, which makes the struggle more attractive, and also introduces a small element of the need for tactical duel planning.

Among the sixteen playable characters we find, among others, the following. Goku, Gohan, Goku using the power of a super warrior, Piccolo, Cella, Android #20, or Android #18. Apart from a number of basic blows (with the hand or leg) or moves (jump, blocking), each character has a different, characteristic only for himself "dragon power", which deals a lot of damage to the opponent. Interestingly, during the struggle there are also Dende-style NPCs who support the fighters.

W Dragon Ball Z: Supersonic Warriors 2 the basic Nintendo DS screen is used to observe the ongoing duel. On the other hand, the touch screen of the console allows you to "summon" a character to the battle arena, or to give orders for a group attack on an opponent. In addition to all this there is also a characteristic, manga- and anime model of Dragon Ball, graphics and a dynamic soundtrack taken from the TV series.