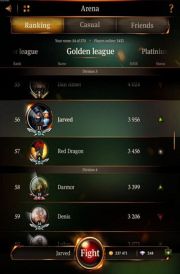 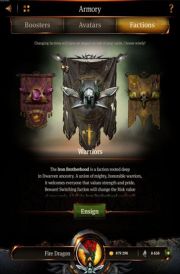 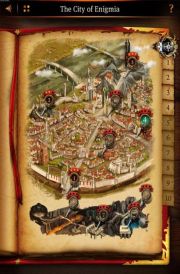 Earthcore: Shattered Elements is a card game, based on the free-to-play business model with optional microtransactions, released for mobile devices with the Android operating system. The title has been developed by the Polish studio  Tequila Games - known for such productions as the strategy tower defense named Fantasy Kingdom Defense and the BattleFriends at Sea: Ships! board game.

The action of the title takes place in a magic-filled fantasy land. The authors have put a lot of effort towards the project, which resulted in a very complex and extensive storyline; however, the core of the gameplay still lies within the multiplayer mode. Earthcore lives up to the expectations of the card game genre and offers us the ability to duel against other players using our own, handpicked decks. The fighting system in the production has been based on the traditional rock-paper-scissors type solutions. There are also plenty of possibilities to activate various special fighting skills, using the powers of three elements  fire, water and nature  is a crucial part of the gameplay.

The fun is further enhanced by the risk mechanics; each card has a risk value assigned, which is consequent to the danger associated with using it, the more powerful the card, the more dangerous it becomes for us to put it in play. Furthermore, each loss in the duel of elements result in damage being dealt in amounts equal to the risk value on the losing card; this feature has replaced the well-known health and defense point.

Creating your own decks is made easier thanks to the crafting system, which allows you to combine cars and receive new, more powerful or specialized ones; overall, there is over half million different combinations available to us.