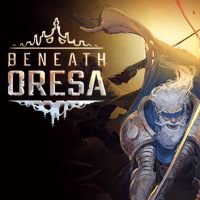 Production with roguelike and card game elements, in which the proper placement of characters on the battlefield is as important as a carefully composed deck. In Beneath Oresa we travel through the underground beneath the title city and face the evil in fierce turn-based duels. 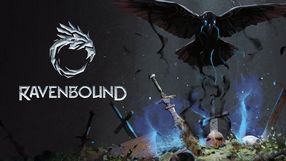 TPP action RPG with roguelike and card game elements. In Ravenbound, we explore the fantastic land of Avalt as warriors who are the incarnations of Raven, a being created by the gods, who gradually gather strength for the final confrontation with the sinister Traitor. 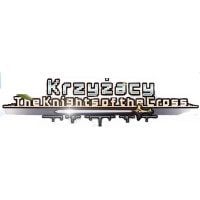 Krzyżacy: The Knights of the Cross

An RPG with clearly defined card game elements. In Teutonic Knights: The Knights of the Cross, we play the protagonist who travels through an alternate, fantasy version of medieval Poland and Lithuania, gathering forces to face the threat of the Teutonic Order. 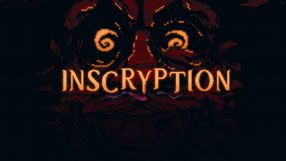 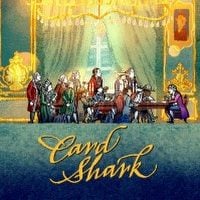 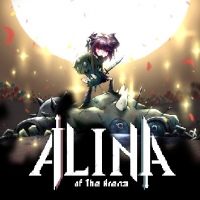 Alina of the Arena

Alina of the Arena combines card and roguelike gameplay, inspired by such productions as Slay the Spire or Into the Breach. In this title, the player takes control of the title character - a fierce gladiator, fighting for survival to the delight of the bloodthirsty crowd.

The second part of the turn-based RPG strategy in fantasy climates, by Nival studio. We play as the leader of one of the four nations and fight for dominance over the fantastic land. In this version we will get even more magical characters, spells and objects, we will meet more monsters, we will perform new tasks. For this fight we will have to roll in improved, three-dimensional graphics, and a new level editor is added to the game. 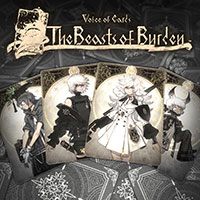 Voice of Cards: The Beasts of Burden

A new game in the series of card games Voice of Cards developed under the banner of Square Enix. The main character of the position is Al'e, who can catch defeated monsters to then use them in subsequent battles. 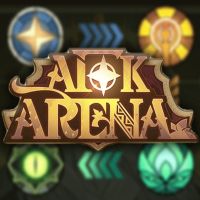 A free RPG with strong strategic raids, where we mainly fight against other opponents. The production is set in a fantasy universe inspired by Celtic mythology. The title offers a range of tactical options, as well as an idle mode that allows you to play almost without your own participation. AFK Arena was developed by Lilith Games studio. 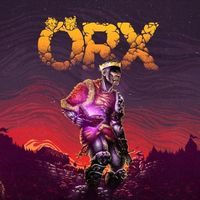 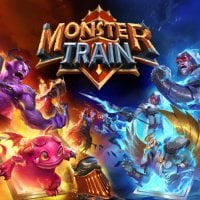