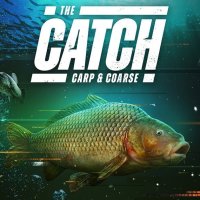 An advanced fishing simulator developed by Ultimate Games in cooperation with PlayWay. The goal of the developers of Ultimate Fishing was to create a game that would recreate all the appeals and nuances of this common hobby. For the purposes of the production, seven varied fisheries were prepared on the basis of actual fishing spots in Panama, Russia, Canada, or the United States. In each one, we can fish in various ways and encounter different kind of fish that require us to adopt the right approach and equipment. Virtual fishermen have a wide range of rods, reels, hooks, baits, and other items at their disposal. The gameplay is made more attractive by dynamic weather conditions and the day-and-night cycle, which, in combination with realistic water physics, makes fishing more varied and unpredictable. The game features an extensive multiplayer mode and an editor that lets us create our dream fishery. 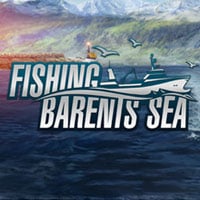 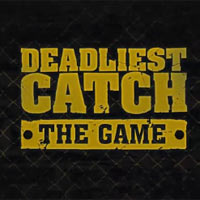 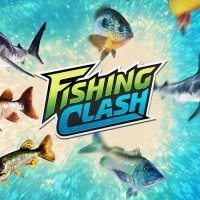 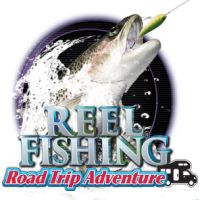 A simulation game dedicated to fishing, which represents a series that is being developed since 1997. Reel Fishing: Road Trip Adventure tells the story of three friends who (encouraged by a mysterious stranger) decide to go on a journey to catch an elusive fish.

Fishdom H2O is a game of the "hidden objects" type, which is a spin-off version of the popular among casual Fishdom players. Help Jennifer, a charming marine biology student, win a prize in a competition for the most beautiful aquarium. Solve puzzles and earn money to buy new species of fish and decorations.

Fishdom 2 is a continuation of the 2008 release of the match-3 casual game (combine three elements). By creating the sequel, the Playrix Entertainment development team took care of more demanding puzzles and more freedom for the player to compose virtual aquariums.

Fish Tank is a puzzle game of the type "combine three elements" created by the Polish iFun4all studio. (match-3). The player's task is to position the aquarium fish in such a way that there are at least three identical coloured fish next to each other. The production is distinguished by, among other things, the possibility of determining the order of elimination of objects on the board, which makes it necessary to take more thoughtful actions.

Fishdom: Seasons under the Sea

Fishdom: Seasons under the Sea is a puzzle game with "combine three elements" puzzles, created by the development team of Playrix Entertainment. Players have the opportunity to decorate virtual aquariums with accessories referring to Christmas, Halloween and Thanksgiving holidays.

Slightly modified port of arcade game released on Wii in 2009. The aim of the game is to catch various species of fish jumping out of the water with the help of a giant net. 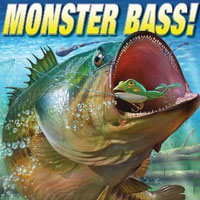 Angling game maintained in a specific, slightly frightening style. The task of the console owners is to capture fish-like creatures resulting from genetic experiments.