Heavy Rain is an adventure game developed by Quantic Dream. The vision behind this uncommon title is the reflection over human behavior, emotions and experiences in a way as realistic as possible.

Heavy Rain is the next title created by the renowned studio of Quantic Dream, which has also released such famous projects as Omikron: The Nomad Soul and Fahrenheit. This time the developer has created a psychological adventure game. During the story of Heavy Rain, the main characters face many complicated riddles and challenges, and struggle against their own emotions. The product features high quality graphics and very realistic animations.

The storyline of Heavy Rain allows us to play as several different heroes. Each of them plays a key role in the events of the title and has their own backstory and motivations. The story is told in such a way so that the elements, which previously seemed unconnected, create a consistent whole at the end. Morality and ethics play a major role in the script of the Quantic Dream's production. The studio has left the hardest decisions up to the players, those decisions will dramatically impact the subsequent course of events. It is the manipulation of the players' emotions that distinguishes this project from other games on the market.

The graphics of Heavy Rain have been designed to portray human behavior as accurately as possible, which is why the authors have put a lot of effort towards the facial expressions of characters, and mimics in general . During the game one can admire the incredibly realistic feel of Heavy Rains heroes. The game also offers spectacular special effects. Car crashes, explosions and weather effects show the incredibly advanced level of graphics. Locations that create the atmosphere of hopelessness and sadness are worth mentioning as well.

Heavy Rain game guide contains full walkthrough of the game (in my opinion - most optimal way) and all 17 endings fully described in terms of how to see them.

The guide to Heavy Rain contains a walkthrough for the whole story mode and description of all 17 endings. The guide mostly focuses on decisions that have great impact on the plot &#8211; they are specially marked and thoroughly described. 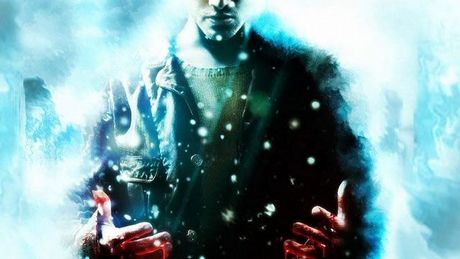 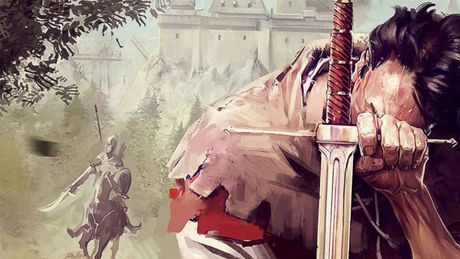 Epic Games Store revealed the hardware requirements of the PC versions of Detroit: Become Human, Heavy Rain and Beyond: Two Souls. You can check whether your hardware can run Quantic Deam's games without any issues.

PC gamers will finally see the debut of Heavy Rain, Beyond: Two Souls and Detroit: Become Human on their favorite platform. Quantic Dream has announced their release dates, prices and demo versions.

Heavy Rain PC, the port of Quantic Dream's cinematic adventure game, which debuted in 2010 on PlayStation 3, will be released today.

French studio Quantic Dream has announced that beginning with this June, its last three productions - Heavy Rain, Beyond: Two Souls and Detroit: Become Human - will be available on Steam.