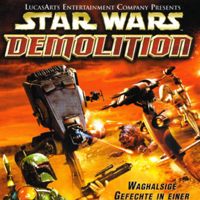 The third entry in the series of TPP action games, developed by Sucker Punch Productions in cooperation with Sony Computer Entertainment. We play as Delsin Rowe, a young man from Seattle, whose exceptional feats draw attention of Department of Unified Protection, which deals with cases of people with supernatural powers. In his fight against the officials, the protagonist can use e.g. fire powers and ability to change into smoke.

A PlayStation 4 bundle comprising of the three major installments of the action-adventure game series released over the years 2007-2011. The remastered versions were developed by Bluepoint Games in cooperation with the original creators - Naughty Dog. 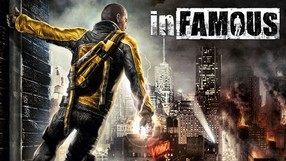 Third-person action game set in a typical modern metropolis, in which we take control over the hero endowed with supernatural powers. The title was developed by Sucker Punch, an American studio known for their Sly action adventure series released on PlayStation 2. The action of the game takes place in an open world and apart from the main storyline it introduces sandbox elements, consisting of a number of optional side missions.