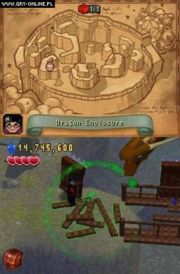 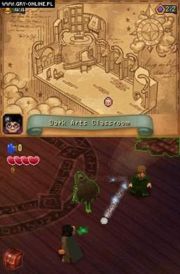 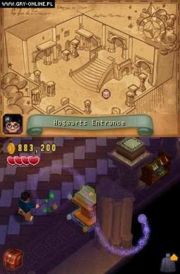 LEGO Harry Potter: Years 1-4 is an adventure game in the style of LEGO Indiana Jones, LEGO Batman and LEGO Star Wars, set in the fantasy world created by J. K. Rowling. It was developed by Traveller’s Tales, Warner Bros. Interactive and LEGO Group.

In the game, we assume the role of Harry Potter, a young wizard with whom we experience the best adventures known from the first four books by J. K. Rowling and the movies by Warner Bros. Not only do we explore every corner of Hogwarts, but also the story of Potter, a boy “who lived” as he is often referred to in Rowling’s novels. We also take part in dangerous duels with Harry’s biggest foe, Lord Voldemort, also known as He-Who-Must-Not-Be-Named. In Years 1-4, we learn magic spells, spend some time with the giant Hagrid, and are surprised with a light humor full of gags, a characteristic feature of Traveller’s Tales productions.

To a large extent, the game gives us what Electronic Arts offered in its more “serious” games based on Harry Potter novels. We also get to meet Ron Weasley and Hermione Granger as well as a number of other characters.

LEGO Harry Potter: Years 1-4 also gives us an opportunity to participate in magic lessons, learn spells, brew potions, fly on brooms (LEGO-style quidditch is extremely funny) and also explore Hogwarts in search of an adventure. In a sense, the game offers open kind of gameplay, which surely will be to many players' liking.