A continuation of one of the entries in the LEGO series developed by Traveller’s Tales. The players once again assume the role of Indiana Jones, a famous archeologist/adventurer, and lead him through a number of events that took place in the original trilogy and the newest entry in the series – Indiana Jones and the Kingdom of the Crystal Skull. 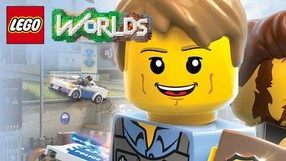 Another game from Traveller's Tales, featuring the highly-popular LEGO bricks. Unlike the previous installments in the series, this time the game doesn’t take us to any movie or comic book universe. LEGO Worlds was designed as a multiplayer virtual playground, in which the gameplay is focused on creating our own constructions and exploring thus created brick world with other players. 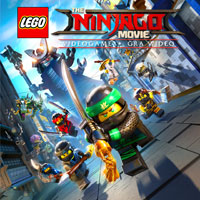