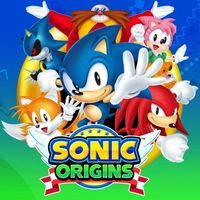 Another installment in the highly-rated action adventure game franchise following on the eponymous Prince, who in the past carelessly unsealed the mythical sands of time. After events of the previous part of the game, the protagonist return to his home – Babylon – plunged in the chaos of war. Soon it turns out that the previous actions of the hero led to the birth of his dark alter ego, whose spirit gradually takes over control over the protagonist's will. 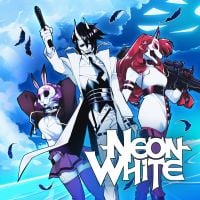 An FPP action platform game, created by Ben Esposito - author of the warmly welcomed Donut County. In Neon White we play as an assassin who dashes through stages, jumps on platforms and avoids traps, as well as eliminates enemies using special cards.

An official remake of the classic first installment in the acclaimed Tomb Raider series. It was created for the original game's tenth anniversary, having been released in 1996 both for PCs and the PlayStation consoles. Tomb Raider: Anniversary was developed by Crystal Dynamics (Tomb Raider: Legend) - a studio which took over the development of the franchise from its original creators - Core Design. The remake does not bring any differences to the original game's plot.