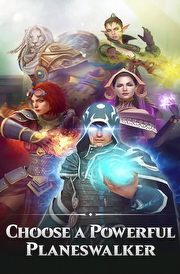 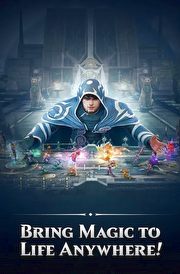 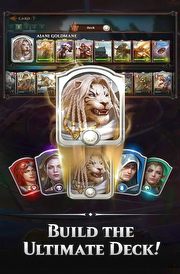 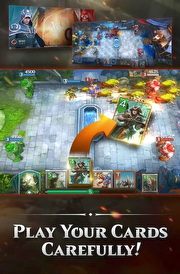 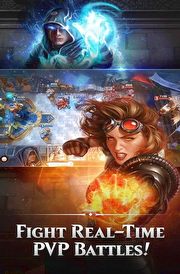 Magic: ManaStrike is a free mobile strategy game with microtransactions, based on card game Magic: The Gathering. During the matches, the player takes control of a group of heroes and, using their abilities, tries to destroy the enemy's towers in order to defeat him as well. Netmarble Studio is responsible for development and release.

The basic element of the game in Magic: ManaStrike are real-time fights. Player makes a 7-card deck and then uses it in a skirmish. Each card has different skills and endurance. Besides, they also have Mana. When the Mana Bar is full, we can use abilities and lead an attack. Each battle lasts three minutes, and the goal is to destroy the enemy's towers and defeat the avatar that represents him.

An important element of the game are also Planeswalkers. Each available character of this type represents one of the mana colors - white, blue, black, red or green - which affects their skills. These units are can launch powerful attacks that change the course of a battle.

Magic: ManaStrike is based on PvP clashes.