Development of the game Majesty 2: The Fantasy Kingdom Sim have been suspended and will not be continued. 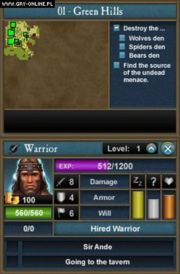 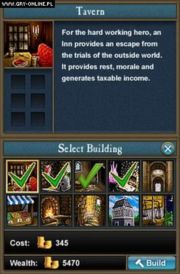 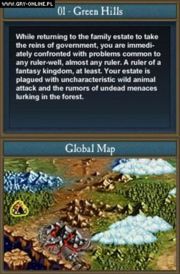 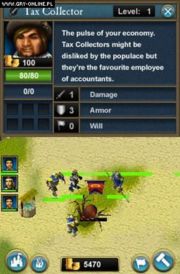 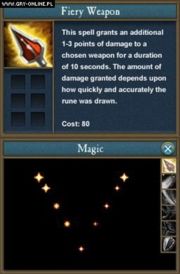 Majesty 2: The Fantasy Kingdom Sim for PC and X360 is a long-awaited sequel to an innovative strategy game created by Cyberlore Studios in 2000. However, Majesty 2: The Fantasy Kingdom Sim was developed by a completely different team  a Russian studio Ino-Co (subordinate to the 1C company), which is popular mainly for Fantasy Wars  a very well rated game whose formula is similar to the legendary Heroes of Might & Magic series.

The player is taken to a magical world filled with castles, dragons, knights, skeletons and other creatures known from fantasy stories. The player takes on the role of the main leader of Ardania, and their goals are to ensure the kingdom's development and safety of its subjects. As a result, the player has to build up the infrastructure, gather resources, recruit characters and fighters, as well as defend the country against dangerous creatures  those are only waiting for the player's mistake and looking forward for an opportunity to attack the player's territories. The player has brave and loyal heroes under their command, though sometimes they are hardly bearable, as they have free will and act in accordance with their own moral codes. Contrary to ordinary strategy games, the player does not have direct influence on their actions  one only sets their objectives and prizes for completing them, and afterwards the subordinates execute the orders on their own. One needs to remember though, that the characters' priorities sometimes differ to those of the player  the characters have their own plans and viewpoints on what is better for the kingdom and which task should be completed first.

Majesty 2: The Fantasy Kingdom Sim for PC and X360 offers a variety of options for developing particular units. The characters that fight for the player gain new, gradually more powerful skills as they win subsequent encounters. One can choose from representatives of over 10 character classes typical of fantasy games  above all, there is the noble warrior, the skilled mage, or the savage barbarian. Each character has a different appearance, physique, equipment, as well as certain properties unique for them. Despite the changes introduced since the original game, one aspect remains the same, which is the humor. Majesty 2 continues the tradition of shocking the player and making them laugh.

The single-player campaign consists of 16 missions falling into four large chapters; completing the campaign does not have to mark the end of the experience, as the game also offers a few smaller scenarios and has a competition-based, multiplayer component, which places the player against up to three others, either locally or via the Internet (new, innovative multiplayer modes were included). Additionally, after each multiplayer encounter, the player's performance gets evaluated and assigned a place within an online ranking.

Majesty 2: The Fantasy Kingdom Sim for PC and X360 brings major improvements also in terms of the graphics. The virtual world is presented in three dimensions; as for the characters and buildings, they make quite a decent impression, since the creators took every detail into account.