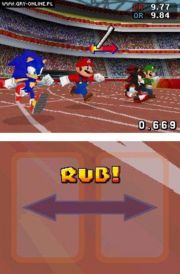 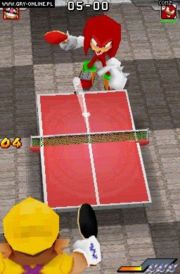 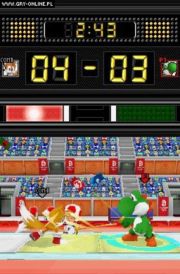 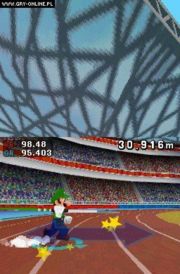 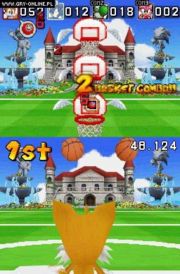 In Mario & Sonic at the Olympic Games, players will compete in events that take place in environments based on the official venues of the Beijing 2008 Olympic Games. Using a supporting cast of characters from the amazing worlds of both Mario and Sonic, gamers will be able to compete as or against a range of lovable personalities including Mario, Sonic, Luigi (TM), Knuckles (TM), Yoshi®, Tails (TM) and more. Innovative usage of the Wii and DS control systems to maneuver a favourite character will allow players to race the likes of Mario and Sonic down the 100m track, engage in exhilarating rallies in table tennis and churn water in a swimming heat, all while competing for the much sought after gold medal.