NiOh 2 is the second installment in a series of soulslike games launched in 2017. The authors of the first part of the series, i.e. Team Ninja studio, are responsible for creating this product; we are talking about a team whose portfolio includes such series as Dead or Alive and Ninja Gaiden.

NiOh 2 takes us on a journey to the alternative version of Japan from the Sengoku period in the XV and XVI century, known from the first part of the cycle. Apart from the wars in which Japan is plunged into, yokai, i.e. demons and monsters taken straight from the mythology of Japan, are a danger. The action of the game was set before the events told in the previous part of the series, and in the course of the game we play as a hero (or heroine) who, as half-human, half-yokai, has to face the invasion of creatures from another world.

In NiOh 2, the developers have expanded the ideas from the earlier part of the cycle, and have introduced some completely new solutions. These include the creation of a character before the actual game, which includes the choice of gender and a wide range of possibilities for modifying the appearance.

Observing the action from the third person perspective (TPP), we deal mainly with fighting the opponents; besides other samurai or minor yokai, powerful bosses stand in our way. Production is characterized by a high difficulty level, which increases significantly when the demons draw us into the Dark Realm - the place where they came from. Although the enemies are more powerful there, the juice is worth the squeeze, as we get much better rewards for defeating them.

We eliminate the enemies by using mainly white weapons; three combat attitudes, known from the first part of the series, return, i.e. high, medium and low, and during the clashes we have to watch carefully the movements of the enemies, use quick evasions and launch instant counterattacks. An important new feature is the ability to turn into a demon, which makes the hero stronger and more resistant to damage.

As we progress, we gain experience points and advance to the next levels, developing the main character's combat skills; in addition, we increase his combat potential by gaining better equipment. In addition, defeated demons leave behind the Soul Cores, which are used to expand the attack set of available yokai characters.

NiOh 2 allows you to play both alone and in multiplayer mode for up to three people. In addition, you can get help from companions controlled by artificial intelligence, modelled on the characters of other players.

NiOh 2 has high-quality three-dimensional graphics. Compared to the first part, the game stands out due to more detailed models of characters and enemies, as well as a more detailed environment.

Our guide to NiOh 2 is a compendium of knowledge about this soulslike game. It contains a walkthrough, starting tips, a trophy guide, and information about the character progression system. You will also learn how to fight and defeat the bosses. 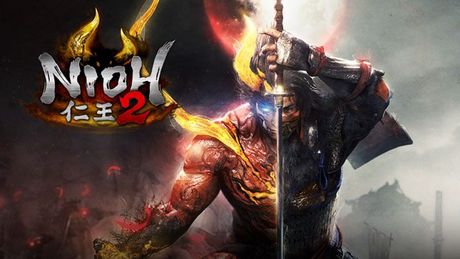 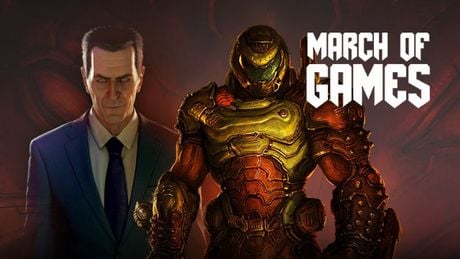 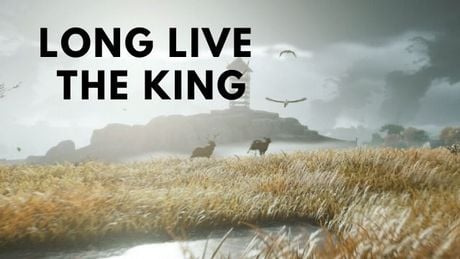 The devs of NiOh 2 released the first gameplay from the upcoming game. The material also announces closed alpha tests, which will start this Friday.

A new NiOh 2 trailer has appeared on the web. the video shows the gameplay and the approximate release date of Team Ninja's new game.

Team Ninja and Koei Tecmo have announced the open beta of NiOh 2, which will take place in early November.

An extensive gameplay from the second part of NiOh - an action RPG from Team Ninja - appeared on the web. The material presents, among others, new weapons and a spectacular boss fight.

The web has been flooded with reviews of NiOh 2 RPGs, which show that the devs have prepared an excellent sequel, which develops solutions known from the original in a thoughtful way.