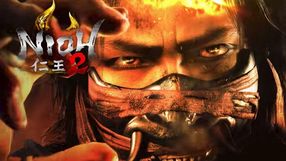 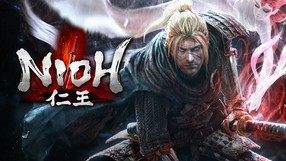 A third-person action game developed by Team Ninja studio (known from titles like Dead or Alive and Ninja Gaiden) under the supervision of Koei Tecmo company. We play as a samurai fighting against various enemies, among which we will find both humans and monsters. We cut our way through the enemies not only with conventional weaponry, but also with special abilities of our hero and the magical power enchanted in his sword. Gameplay is a mix of games like Onimusha and Dark Souls. This means that the difficulty level is high and it forces the player to make use of different tactics, dodges, blocking and powerful, complex combos. Interestingly, game has been announced as early as 2005 and was supposed to be one of the launching titles for PlayStation 3. However, due to a few complications, the developed has been postponed, and the final game will make it now to next generation of consoles.