In the dusty, undeveloped wastelands of Western Mudos, cantankerous townsfolk find their settlements besieged by belligerent outlaws. Along comes Stranger, a tall, dark and enigmatic bounty hunter with a critter-firing crossbow. First released in 2005, Strangers Wrath has been passionately upgraded for this HD release.

Stranger is keeping a secret and needs expensive surgery to survive. In his quest to earn enough Moolah, Stranger reluctantly accepts the ultimate bounty from the owner of the Mongo River before coming to learn the truth about the valleys oddball inhabitants, and suddenly his adventure takes a very different turn. 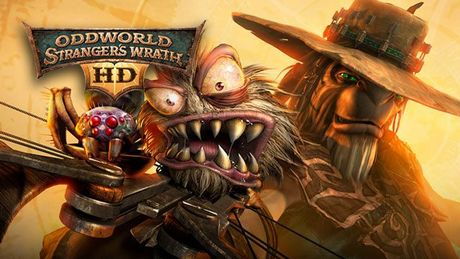