An arcade flight simulator and continuation of the popular series published by Bandai Namco. Like its predecessors, Ace Combat 7 is set in alternative timeline, in which there are different countries, and humans have constructed unique flying units. Game focuses on the story, which we learn both through events during missions and many cutscenes. The gameplay is mostly arcade, with only a few simulation’s features.

A free gaming platform that integrates all installments of the popular Digital Combat Simulator simulation series into a single interface. It was developed by Eagle Dynamics, a Russian developer studio. Thanks to this solution, each game of the franchise is compatible with the rest and lets their users play on the same servers. The product works as a kind of an operating system for Digital Combat Simulator titles.

A new installment in the most famous civil aircraft simulator from Microsoft. The new edition stands apart with its improved visuals and support for DirectX10 multimedia libraries, enabling the developers to introduce spectacular weather effects and accurate aircraft models. The world of Microsoft Flight Simulator X is built from over 24 thousand airfields from all around the world.

The next installment of the popular series of arcade flight simulators, launched by Japanese giant Namco back in the 90s on the PlayStation console. The action of the game takes place in 2015 and focuses on the actions of NATO air force, aimed against the Russian mercenary who set himself the goal of unleashing World War III. During the campaign we play as William Bishop, commander of Warwolf squadron and we will visit the airspace of Russia, USA and Arab Emirates. 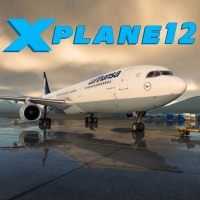 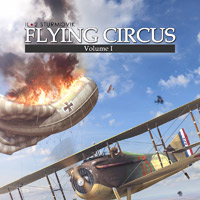 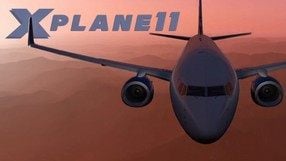 Another edition of one of the most advanced flight simulation games in development since the 90s by Laminar Research, a studio connected to NASA. X-Plane 11 does not deviate from the standards of the series in any way and offers its players the possibility of piloting a wide variety of civilian and military aircraft — starting from light planes, through giant passenger planes, and ending with helicopters. 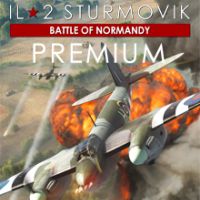 The next installment of the IL-2 Sturmovik series of flight simulators, recreating the events of the Second World War. In Battle of Normandy we receive an extensive list of aircrafts, a large map and a few improvements to the graphic engine. The game was developed by 777 Studios. 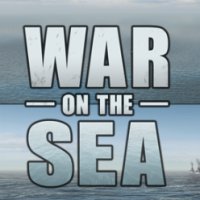 IL-2 Sturmovik: 1946 is another item in the popular series of aircraft simulators, treating the Second World War. This time, developers from Maddox Games, in cooperation with Ubisoft Entertainment corporation, integrated in one product the content from all previous editions of Szturmovik, enriched with new elements. 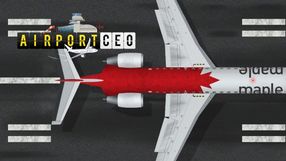 Contemporary airplanes are mainly electronics, in machines dating back to the Second World War, man was the most important. Il-2 Sturmovik gives the player the opportunity to play as a pilot of planes from this period and to fight great heavenly battles. 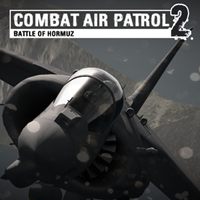 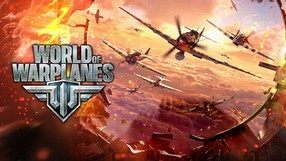 A flight combat MMO game by Russian studio Wargaming.net (known from e.g. World of Tanks), utilizing a free-to-play model with microtransactions. In World of Warplanes, you can play as a pilot of a fighter or bomber plane and participate in spectacular aerial battles with dozens of other planes. The game features many military plane models to choose from, representing the so-called golden age of aviation — from pre-WW2 airframes to jets from the Korean War era.