Prince of Persia for PC is a two-dimensional arcade-adventure game which inspired creators of such titles as Another World or Flashback: The Quest for Identity. The game was in production for over four years, and many video clips depicting different human movements were used, which allowed for such fluid and realistic character animations to be created. Particular locations were made of several interactive objects, such as platforms, spikes or traps for example. The backgrounds are simple, and the game is played from a side-view camera angle.

In Prince of Persia for PC, the player is put in the shoes of an adventurer whose task is to rescue the beautiful Princess held by the ominous Grand Vizier by the name of Jaffar. The throne of Persia belongs to him as a result of his tricks. The player's task is to help the adventurer in stopping the evil Sultan in name only. To do so, the protagonist has only an hour. The game offers thirteen extensive levels made of nearly three hundred chambers in total. The corridors are filled with different traps and are being patrolled by armed guards. Thus the gameplay consists largely of running, jumping, solving minor puzzles and fighting with a sword.

Out Of This World 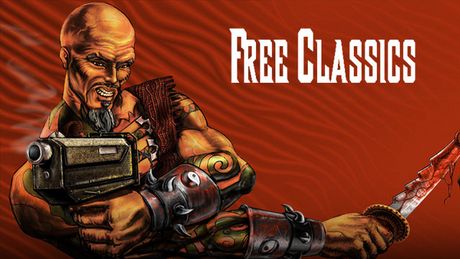 Nostalgia is a treacherous beast. Sometimes the brilliant titles from our youth turn out miserable parodies of themselves when we play them after years. Fortunately, you can try many of them for free.