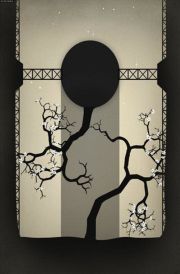 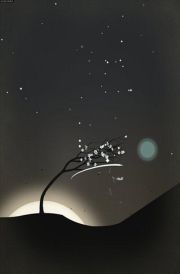 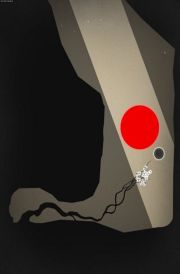 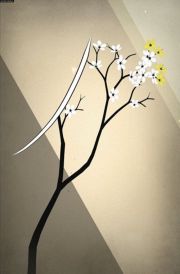 Published on PC, iOS and etc., Prune is a minimalistic logic zen production which, in line with the author’s intentions, serves as a tribute to… trees. The title is developed by an independent creator Joel McDonald and his studio called Polyculture.

During gameplay you are concerned with trimming trees and shaping them so that they can reach the most sunny spots. Against all appearances, the objective is not easy, as the tree grows in a hostile environment and there is a multitude of obstacles and dangers. The shortest way does not necessarily have to be the best one. Your priority is the plant’s safety, not its high growth rate.

Controls in Prune for PC, iOS and etc. are extremely simple and intuitive – to trim a branch, all you need to do is to swipe your finger. The title features an oneiric atmosphere and minimalistic graphics along with the soothing soundtrack. The sheer concept of gameplay primarily fulfils relaxation purposes.