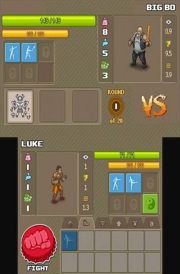 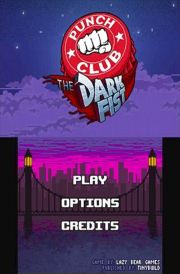 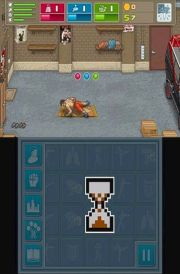 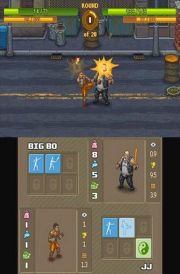 Punch Club for PC, AND and etc. is an exciting independent game previously known as Video Hero Super Story (VHS Story). The title was developed by the Russian Lazy Bear Games studio, which teamed up with tinyBuild GAMES company that supports independent game creators. It is a boxing manager simulator with RPG and tycoon elements. The game is dense with the atmosphere of 80s and 90s. The references to other popular films and video games of this period complement the feeling.

Punch Club tells a story of a man, whose father was murdered. The action takes place twenty years after the crime. The hero wants to become the worlds best fighter, as it is the only way to find the killer and reveal the truth about events of the past.

Gameplay of Punch Club for PC, AND and etc. does not consist only of fighting  the player needs to take care of everyday life activities of the character along with his needs. This means that you have to follow a diet and focus on training (weightlifting, doing push-ups, jogging, hitting a punch bag etc.). While the hero develops, he can face ever stronger opponents. However, you need to keep control of your income so that you can buy exercising equipment, for instance.

The visuals of Punch Club offer a climatic pixel style resembling productions of the past.