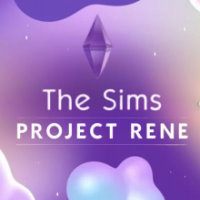 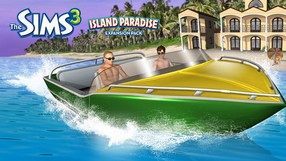 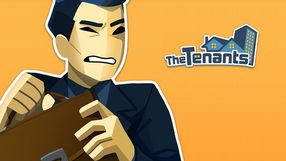 The Sims 3: Late Night is the third full-size extension to The Sims 3 life simulation by developers from Electronic Arts. Add-on introduces a new location - Bridgeport city, where you can dance, have a drink or flirt with other Sims. The creators also enriched the career paths of the characters with the professions of actor and director. 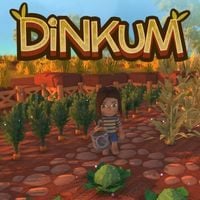 Dinkum is an RPG in which we build a town on an island inspired by the Australian wilderness. While playing, we grow crops, raise animals, gather resources, hunt and fish, and construct buildings, all with the goal of attracting new residents. 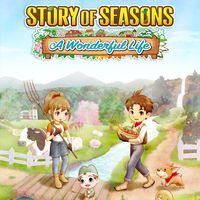 Story of Seasons: A Wonderful Life

A remake of the 2004 farming RPG. In Story of Seasons: A Wonderful Life we take on the role of a farm owner, and in the course of the game we take care of the farm and participate in the life of the local community. 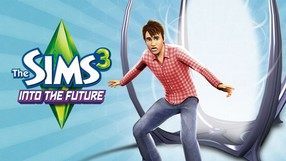 The Sims 3: Into The Future

One of many add-ons to The Sims 3. The extension takes the sims into the future. Thanks to this it is possible to use futuristic gadgets and devices, as well as dress in clothes not directly from this earth. The creators have also made time travel available, which affects the lives of the guests.

A clone of such games as The Singles or The Sims for adult audiences. In the game we run our own character and try to satisfy her professional and social needs. As the name suggests, it does not lack a bit more spicy accents, including the ability to pick up other characters. Production is characterised by a high degree of freedom of action. 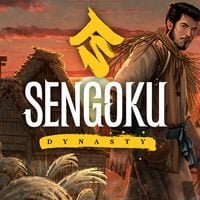 Sengoku Dynasty is a life sim in the Japanese Middle Ages. The player's task is to take care of his family, develop the settlement and fight against the enemies that threaten it. The action takes place in an open world and the game focuses on a realistic representation of the local culture and history.