Railroad Corporation is an original strategy game, in which we play as the director of a company dealing with the construction of railway tracks. The action of the title takes place in the nineteenth-century United States - in the times of the so-called golden era of railways. The game was developed by the independent studio Corbie Games (which has prepared a smilar game in the past - Bounty Train from 2017).

The gameplay in Railroad Corporation boils down to observing maps and statistical screens, as well as making key decisions concerning the company's development - and the tracks it builds (for example, we indicate where to dig or where to build a tunnel). It will depend on the business profficiency of the player whether their company will become a world railway giant or be forgotten. It will also be necessary to have a knack for lobbying and stock exchange. In the game, we will find faithfully reproduced maps and equipment - including 19th-century locomotives.

Railroad Corporation can be played solo or with others.

Railroad Corporation features decent visuals, consising of a clear and well-designed user interface and a detailed, three-dimensional world, which we can observe from different perspectives while playing. 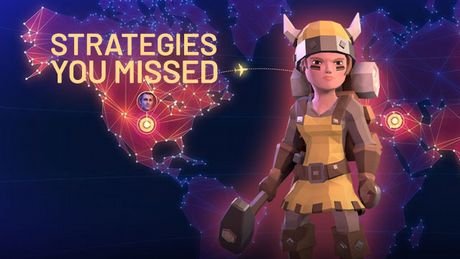