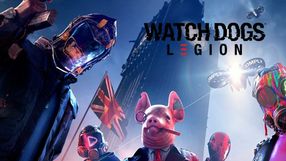 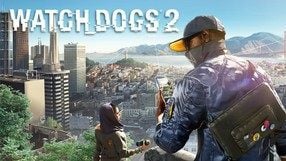 A sequel to Watch Dogs, a sandbox action game from 2014, in which the players assume the role of a former criminal and use his hacking skills as well as a number of gadgets to control the city infrastructure as well as private communication devices. Watch Dogs 2 develops the key gameplay elements of its predecessor; the action, however, was moved to an entirely new city, and now takes place in San Francisco. The game was developed by Ubisofts internal development studios lead by Ubisoft Montreal. Contrary to first installment, Watch Dogs 2 was created solely with PCs and the 8th-generation consoles, such as PlayStation 4 and Xbox One, in mind. 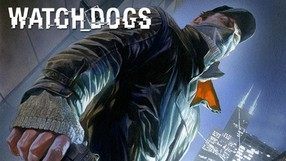 A third person perspective (TPP) action game developed by Ubisoft companys subsidiaries led by Ubisoft Montreal. Watch_Dogs is set in the near future in Chicago, one of many American metropolitan areas, whose infrastructure is managed by the Central Operating System (CtOS). The games protagonist is Aiden Pearce, a talented hacker able to hack almost every electronic device and use it to provoke a specific reaction or influence other peoples behavior. Gameplay is set in an open world, providing the player with the freedom to complete the missions as he sees fit. Gameplay combines elements of a third person shooter, stealth, and action-adventure game. Watch_Dogs also includes a multiplayer system with a unique feature  other players actions can influence the single player campaign.