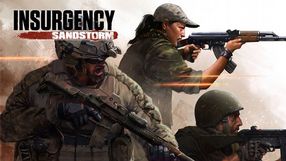 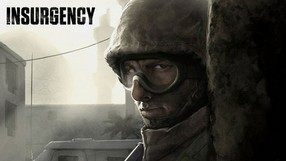 A multiplayer online FPS, which is a commercial continuation to one of the most popular Half-Life 2 mods. The authors of the original game - New World Interactive - are responsible for its creation. The action of the game takes place in a modern-day Middle East country and focuses on the struggle of coalition forces against local Muslim rebels. Unlike many dynamic online shooters, Insurgency relies on realism and prudent tactical plans. Winning the game depends on the close cooperation of the team members and can be foiled by a single shot of the opponent. The game offers three character classes: Skirmisher, Grunt and Tank, with their own equipment and armament kits, which of course we can customize. The game takes place in one of 4 modes: Occupy, focusing on defending control points, and Firefight - transporting a valuable item, Elimination, and Hunt.