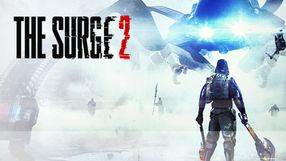 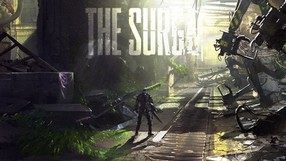 An action RPG set in a dark science-fiction world, developed by the German team Deck 13 – the co-creators of Lords of the Fallen. The story shows a dystopian vision of the future, where human technology turned against its creators, plunging the planet into chaos. We play as an ordinary citizen, who, like everyone else, uses the achievements of modern technology and the capabilities offered by fully customizable exoskeletons. The gameplay draws from such the famous Dark Souls series and is characterized by significant difficulty level and melee combat focus. What sets The Surge apart is a unique character development system. It is closely connected to combat, allowing us to seize opponent’s technology and gear, and then mount it on our own exoskeleton.