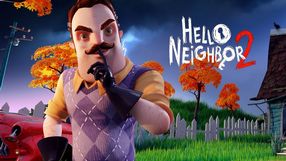 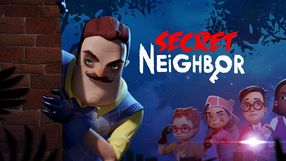 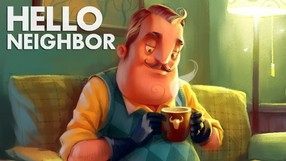 An unusual first-person stealth game by Dynamix Pixels. In Hello Neighbor, we assume the role of an owner of a suburban house who suspects that his neighbor hides a terrible secret. To confirm his suspicions, he decides to sneak into his home, which won’t be easy since the man is incredibly alert and will stop at nothing to protect his privacy. The goal is to infiltrate the neighbor’s house undetected. Decoys and other distractions are helpful in turning the attention away from us. The primary element of gameplay is the advanced artificial intelligence that lets the neighbor remember the player’s actions and thus foresee his future ones. The paths that we take most frequently are quickly armed with numerous traps and alarms so the game requires creativity and flexibility to be won.