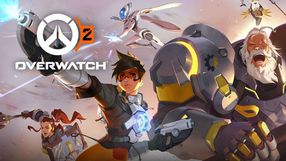 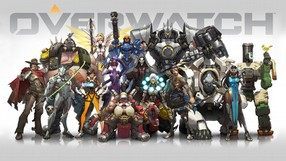 A multiplayer first-person shooter developed by Blizzard and the first production of this genre in the portfolio of the creators of cult series such as Diablo, Warcraft, and Starcraft. The game is set in a future where peace is ensured by the eponymous organization, established decades ago for protection against attacks by renegade robots. When it starts to crumble, torn apart by internal conflicts, its responsibilities are taken over by completely new characters whose roles are assumed by the players. The game focuses on multiplayer team duels which reward performing certain tasks instead of eliminating other characters. A wide array of heroes with different abilities is involved in the combat and, depending on the situation, we can switch our hero several times during one fight. The game does not offer any development of characters' skills and equipment, instead the key to victory are the skills of the players and good teamwork.