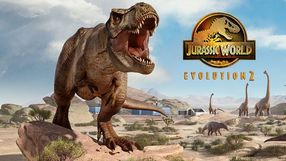 Jurassic World Evolution: Complete Edition is a complete edition of the 2018 Frontier Developments studio game, created exclusively for the Nintendo Switch console. It is an economic strategy using a Jurassic Park/World movie license. 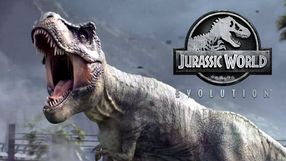 Created by the seasoned developers from Frontier Developments – a studio known for creating the RollerCoaster Tycoon series) – Jurassic World: Evolution is an economic strategy game set in the universe of the Jurassic Park franchise. The action of the game takes the players to the near future, where human scientists managed to develop a technology allowing them to recreate the DNA of prehistoric reptiles. During the game, the player assumes the role of a manager of an amusement park, in which visitors can witness the dinosaurs brought back to life. As befits a tycoon game, the player is tasked with creating and exhibiting new species, as well as taking care of the entire park’s infrastructure, visitors’ security, and a number of additional attractions. The main aspect of Jurassic World: Evolution is economy – all actions taken by the player have to be aimed at the constant development of the park and increasing the venture’s profitability.