Games similar to The Walking Dead: Our World 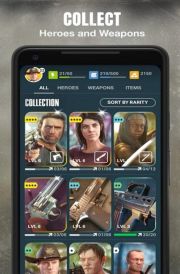 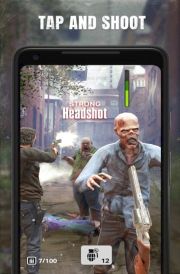 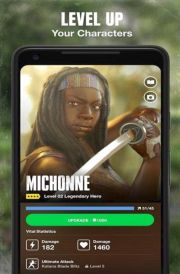 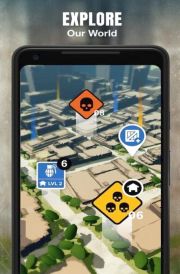 The Walking Dead: Our World is an action game by Next Games. The production was developed for mobile devices, such as tablets and smartphones.

The Waking Dead: Our World allows you to experience similar adventures to those of the characters from The Walking Dead comic books series by Robert Kirkman and its TV series adaptation by AMC.

The game utilizes a first person's perspective. Your task is to fight hordes of zombies attacking you. The opponents can be killed with blades and firearms. Sometimes you can get help from the characters known from the series, including Rick Grimes and Daryl Dixon.

The production is distinct among other such games thanks to the fact that it allows you to fight zombies in the real worldlike in Pokemon GO, both your foes and items to gather appear near you, in an environment you can observe through the camera in your tablet or smartphone.