Torment: Tides of Numenera is a role-playing game designed as a spiritual successor to the iconic Planescape: Torment. Product was developed by inXile studio, famous for Wasteland 2. The game's lead designer was Colin McComb, the man who played a key role in production of the original. Because InXile does not possess rights to the Planescape brand, the company decided to set Torment's spiritual successor in another world. The choice fell on the Numenera universe, an original RPG setting created by Monte Cook  legendary designer who developed Dark Matter, Unearthed Arcana, Ptolus and dozens of expansions to the tabletop version of Planescape, as well as co-wrote a third edition of Dungeons & Dragons.

Action is set on Earth in the distant future, billions of years from now and shows the world that combines elements of fantasy and science fiction. Most of our planet's inhabitants live in more or less medieval conditions, but at the same time they are surrounded by remnants of the former, more advanced civilizations. Some of these relics of the past (titular numenera) are useful in transport, communications, and defense. Others, in turn, pose a deadly threat. During their adventure, the players will come across e.g. genetically modified monsters, crazed clouds of nanobots, creatures brought from other planets, and entities from other dimensions.

The game was implemented with a very extensive system of moral choices reflected by the so-called Waves that affect the world around us, statistics of the items we find, or the reactions of NPCs encountered while adventuring. In addition, decisions we make affect our companions, and may even turn them against us. The story will have a predetermined protagonist, but players will be able to choose sex, class, and to freely develop his or her skills.

In terms of gameplay mechanics, inXile studio decided to model the solutions after the tabletop original, but refrained from making it a complete adaptation of the pen&paper rules. Instead, the system developed by Monte Cook was used only as a foundation to create something better-tailored to the needs of a video game. Combat employs a turn-based system. With the progress of the story our heroes gain experience points, which can be spent to develop their skills.

One of the strenghts of Torment: Tides of Numenera is undoubtedly its soundtrack. Music in the game was composed by Mark Morgan, the musician responsible for soundtracks to Planescape: Torment, Fallout, Fallout 2 and Fallout: New Vegas. The game is powered by the Unity graphics engine and the whole game is presented in an isometric view (2D) although it uses also pre-rendered backgrounds.

The game guide to Torment: Tides of Numenera was divided into two main parts – a strategy guide and a walkthrough. The guide provides information on the most important elements of the game. 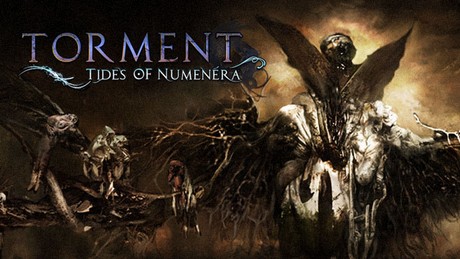 Torment: Tides of Numenera impressions  will it be the best RPG game of all times?

After spending a dozen or so hours with the beta of Torment: Tides of Numenera, all I can say is that inXile Entertainment caused me a true torment. It is the torment of waiting for the release of the sequel to the cult Planescape: Torment. 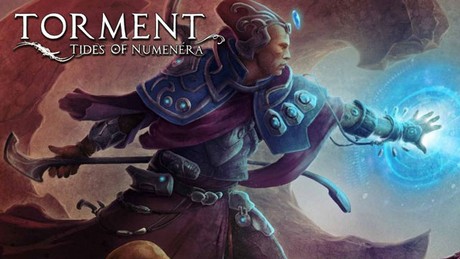 Tides of Numenera, the spiritual successor to the iconic Planescape, shows great promise. We cant wait to share our first impressions from an early version of the game containing the basic gameplay elements. 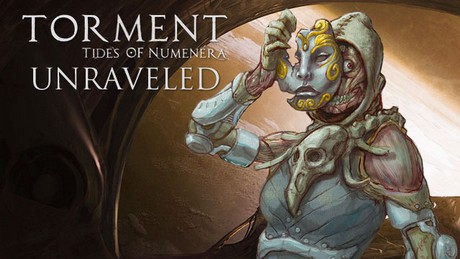 Torment: Tides of Numenera Unraveled: "It will be a literary experience that will require some thought to fully enjoy"

We talked with Torment: Tides of Numenera developers, and got answers to the most nagging questions about the mechanics, combat, story, and character progression in the spiritual successor of the cult Planescape: Torment.

Torment: Tides of Numenera not coming until next year

Despite what some may have hoped for, Torment: Tides of Numenera is coming out no sooner than 2016. However, fans will be able to take part in beta testing before the end of this year.

Torment: Tides of Numenera has no release date yet, but we now know that the beta will start on January 17th. Only eligible backers will be invited for testing. Soon afterwards  on January 26th  the game will hit Steam Early Access.

Torment: Tides of Numenera, a spiritual successor to the cult Planescape: Torment, is now playable start to finish, says the developer, inXile Entertainment. Currently, the game is being polished for the future release.