In Train Mechanic Simulator 2016 for PC, the player takes on the role of a train mechanic who searches for broken machines and repairs them in one of three workshops. It is worth noticing that the game is set in an open environment (about 25 square kilometers), thus the player does not have to stay at a fixed location. The game features 9 trains divided into three main categories, including steam, electric and internal combustion engines. The player repairs them using different parts  there are plenty of those included in the game  about one thousand, to be precise. 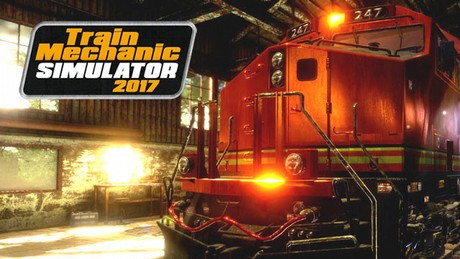 Theres more to a virtual mechanics life than fixing cars or agricultural machines. The time has come to switch to the big stuff  lets get to work on some railway engines!