Wild West Online is an MMO released on PC. The title was produced by 612 Games studio, consisting of experienced developers who worked on Crysis and the famous League of Legends.

Wild West Online is intended to be a Wild West simulator. The creators intended to distinguish themselves in this way from competitive MMO titles, in which fun often consists only in performing repetitive tasks and grinding. The game was inspired by the multiplayer mode of

However, we may as well choose a completely different profession. Wild West Online allows players to become e.g. a farmer or a gold prospector. Such players are also of great importance in the game world because they influence the economics, etc.. We can also become... a lazy person. We can spend our time at various saloons playing cards or drinking whiskey, which regenerates health in smaller quantities. Another noteworthy element is the crafting system. During the game, we can obtain schematics that allow us to produce various tools, e.g. weapons.

Another interesting element is the possibility of setting up camps. With adequate resources, we can set up a "base", where we and all members of our group will find shelter. In addition, we can kill any attacker who invades our area and bear no consequences for this act - after all, we have the right to defend our home.

There are two game modes - PvP, i.e. a game with other people, and PvE, in which we perform tasks commissioned by NPCs. They consist, for example, in searching for treasures or checking the designated area.

Wild West Online offers a large, diverse world. While having fun, we visit small camps as well as large cities, lonely farms, bandits' camps, and wilderness. The game has a day and night cycle which affects the gameplay - it is easier to hide at night.

The game was initially supposed to be financed on Kickstarter, but then the idea has gained enough publicity - the developers have obtained the necessary funds from investors. 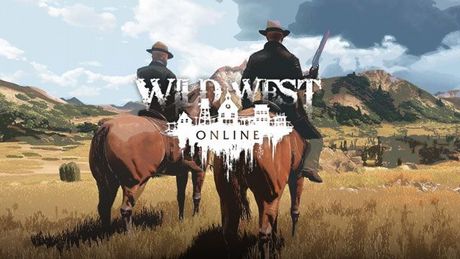 The developers of Wild West Online were so done with waiting for the PC version of Red Dead Redemption that theyve decided to make their own Wild West game. Can this thing even work? For now, there are more questions than answers.